War is coming! Are you ready? Are you going to defend your empire? This is not only a strategy war but also a base defense game.
Welcome to World War Base Defense Game.

Ready your troops for the big attack to defend your tower and for the rise of civilization. This heroes war is becoming the new age of war zone where enemies are pushing to destroy the whole empire. Start the empire battle with a basic strategy and forge the enemy empire with a win. Are you in love with empire games and want to stand alone at end of the war then become a war hero in this base defense games. The best strategy to place different heroes, defensive towers, as well as various soldiers are needed in order to win the battlefield. Warships corps is a military is very dangerous that players need to pay attention to give some suitable tactics. Especially, multi-level offensive tactics is actually a big challenge for the gamer.

Need help? Use our World War Base Defense Walkthrough page or sign up and make your contribution today.

About World War Base Defense

World War Base Defense is a free-to-play, adventure and action game developed by Ashfaq Ahmad, and is available for download on both iOS and Android devices. The app is compatible with iOS 7.0 or later on the following devices: iPhone 11 Pro, X, Xs, SE, iPhone 8, 7, 6, iPad Pro and iPad Mini. 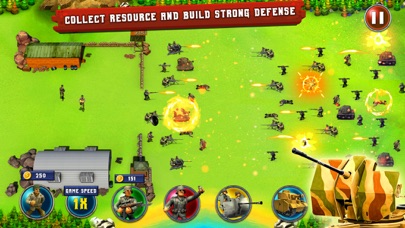 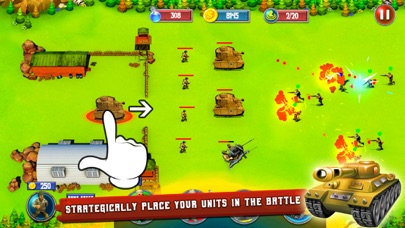 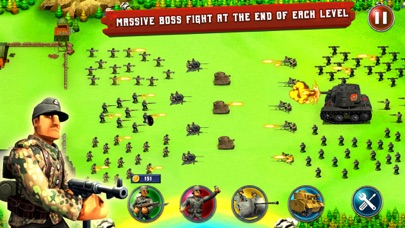 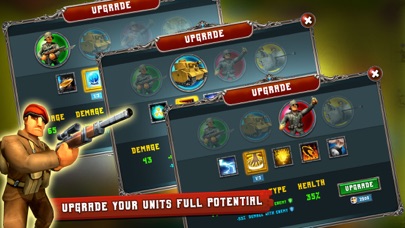 Review: 'Good but needs some work added.' 'I like the game concept but can you add an endless mode along with new troops or just barricades?'

Review: 'Change team?' 'Hey I see your game but could you make it so you could change teams please ? But I still love...