It was supposed to be a romantic trip… but turned into a brutal murder scene. When Marc and Caroline planned their romantic getaway, they didn’t know that it would turn their lives into jeopardy. Can you find a way to prevent this terrible crime and put the murderer to justice? Or will you forever be stuck in this horrific time loop?
AWAKE is an award-winning entry to Adventure Jam 2016 and has been majorly overhauled for its Definitive Edition. There’s a murderer out to get you, and it’s happening again and again. You’re stuck in a time loop – will you find a way to escape?

We recommend finishing the game in one sitting. It takes about as long as a TV episode.

“Awake immediately captures the player's attention with confident and stylish visuals, high quality voice acting and an elegant user interface, to the extent that you'd be forgiven for forgetting you were playing an entry to a game jam. But where it truly excels is in the “ah-ha” moment, when you realise that it's stepped beyond the bounds of a well-produced adventure, and into the realm of innovative game design.“ – Joseph Humphrey of inkle.

Need help? Use our AWAKE - Definitive Edition Walkthrough page or sign up and make your contribution today.

AWAKE - Definitive Edition is an adventure game developed by Off The Beaten Track UG (haftungsbeschraenkt), and is available for download on both iOS and Android devices. The app is compatible with iOS 8.0 or later on the following devices: iPhone 11 Pro, X, Xs, SE, iPhone 8, 7, 6, iPad Pro and iPad Mini. 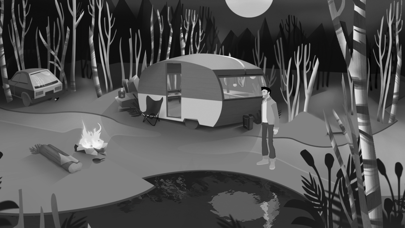 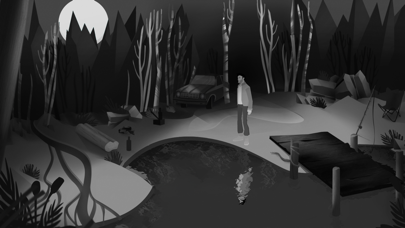 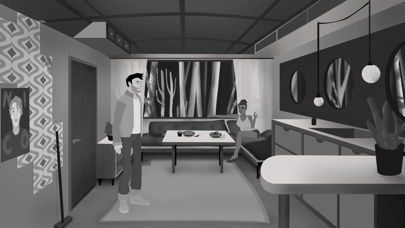 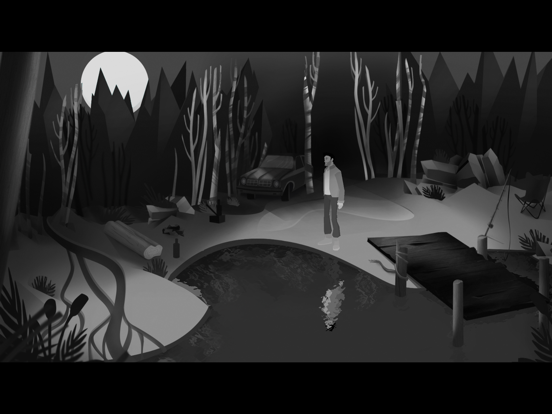 More Apps by Off The Beaten Track UG haftungsbeschraenkt