Knock out your rival’s

Spin the Blade, compete with your rivals and knock your opponents off to become bigger and stronger. Fight with rival spin blades and drag them out of the arena to win. Spin blade improves your reaction time and keeps you concentrated in order to beat the rival players. It’s an amazing arcade style hyper casual game with colorful graphics and addictive game play for players of all ages.
Knock off all the rival Spinner blades out of the spin arena and be the last one to win!
Draw your blade and fight the opponent in the spin arena.

Fight your way to the top, beat opponents, knock off rival blades and show your unique fighting style.

Blade spin to dodge opponents' attacks and hit them back with a deadly strike to push them out of the arena! You control your blade with a simple tap. Tapping quickly will make your blade dash, smash into opponents.

Enjoy the amazing gameplay and give us your feedback to help improve the game in future releases.

Need help? Use our Spinner Battle.io Walkthrough page or sign up and make your contribution today.

Spinner Battle.io is a free-to-play action game developed by Shahbaz Haider and is available for download on both iOS and Android devices. The app is compatible with iOS 11.0 or later on the following devices: iPhone 13, 12 Pro, X, SE, iPhone 8, 6, iPad Pro, and iPad Mini.

Click the button or scan the QR code below to download the latest version of the Spinner Battle.io app on iOS. 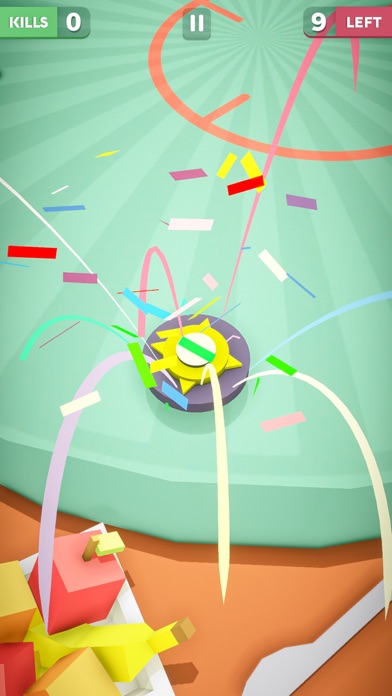 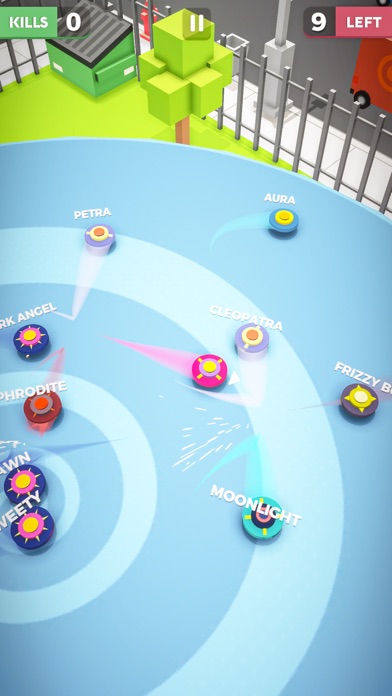 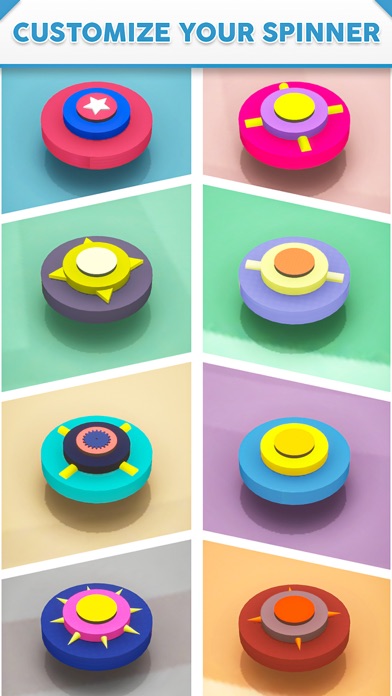 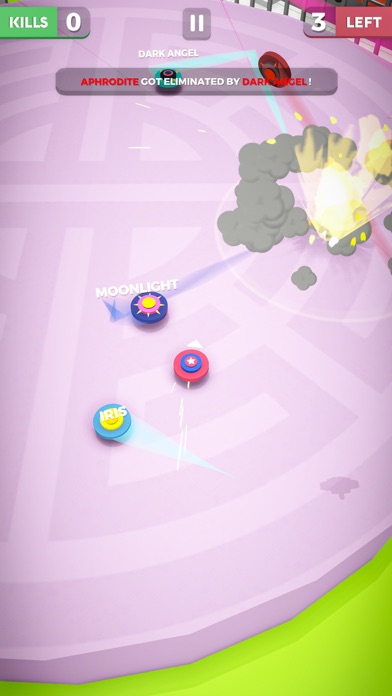 Review: Spinner Io I like this game a lot could you get me a name plz 5STAR