In this world, a secret war wages between two forces: Darkness, and Light. A fight older than time itself.

Darkness is a chaotic force that seeks to throw all of the existence into mindless destruction. Light represents the will of those who wish to live in peace and harmony.

Light, creator of angels, granted hope and kindness unto the human soul. The children of angels and humans were the first heroes of old, also known as “Guardians”, people who can repel the attacks of monsters.

For reasons unknown, angels and demons drew back and allowed their descendants to continue the battle.

After thousands of years of war, the monsters defeated the Guardians.

When it seemed that humanity was lost, humans themselves found a way to salvation. A group of warriors, who called themselves the Order, invented the most powerful weapon of all: The Hunter.

There is only one Hunter each generation. The exact details of his forthcoming are unknown. Even though the Hunter has a human shape and fights for Light, he is truly the most powerful of monsters.

His power is unmeasurable, like the one of angels and demons who no longer prowl this earth. If he dies, like a phoenix, he is reborn.

With his unbeatable strength, he forced the creatures of Darkness to withdraw in defeat. However, the monsters remained, stalking from the shadows, waiting for a chance to defeat the Hunter, and once again rule over humanity.

Ten years ago, the lycanthropes were the first to attack. Somehow, they discovered that the Hunter had been reborn into a human child, no older than six. With brutal violence, they ravaged the child’s home, eliminating everyone who got in their way.

The lycanthropes destroyed your home, and murdered your parents.

Because you are the Hunter, and this is your story.

You managed to escape the first encounter with the Darkness. You survived, but you lost all your loved ones.

Why are you still alive?

Is it because you wish to find your own happiness, even if it means facing all the demons from Hell?

Is it revenge that pushes you to exterminate all lycanthropes?

Is it a sense of duty, of responsibility to defenseless creatures?

Your first choice is about the feeling that will guide your actions from now on:

CHOICE 1 – Friendship
Description: “I want to find my own wellbeing, though I don’t know what will make me happy in the future. To kill monsters, or to have a family and friends again?”

CHOICE 2 – Love
Description: “Killing the lycanthropes who took my parents is not enough. I won’t become just the Hunter they fear, the one that forces them to hide. No, that’s not enough, I will drag them out of their hiding holes and end them all, for good. But for that, I need allies first…”

CHOICE 3 – Justice
Description: “I must save them all because nobody else can. Still, several doubts assault my heart. Why am I the only Hunter? How could the lycanthropes attack so efficiently? What is the story of my birth?

Read this book, and Choice wisely.

One of the best thriller novels to read filled with ecstasy, emotion, definitely a must if you are into horror and terror stories.

If you like a good horror movie or an intense horror book, this app is for you. It will be a scary experience.


The best interactive book ever.

Need help? Use our The Hunter PATHBOOK 36 endings Walkthrough page or sign up and make your contribution today.

About The Hunter PATHBOOK 36 endings

The Hunter PATHBOOK 36 endings is a free-to-play, word and strategy game developed by Living a Book Inc, and is available for download on both iOS and Android devices. The app is compatible with iOS 8.0 or later on the following devices: iPhone 11 Pro, X, Xs, SE, iPhone 8, 7, 6, iPad Pro and iPad Mini.

Click the button or scan the QR code below to download the latest version of The Hunter PATHBOOK 36 endings on iOS. 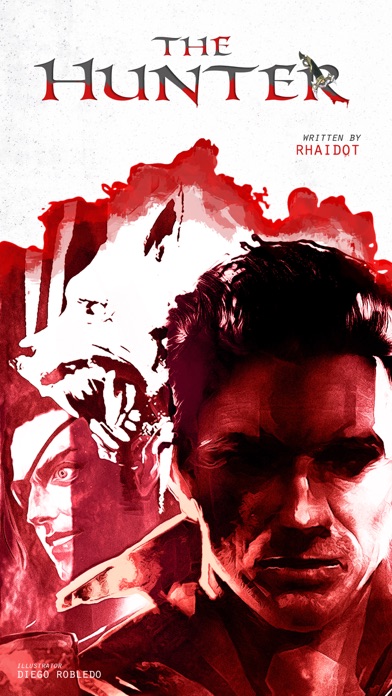 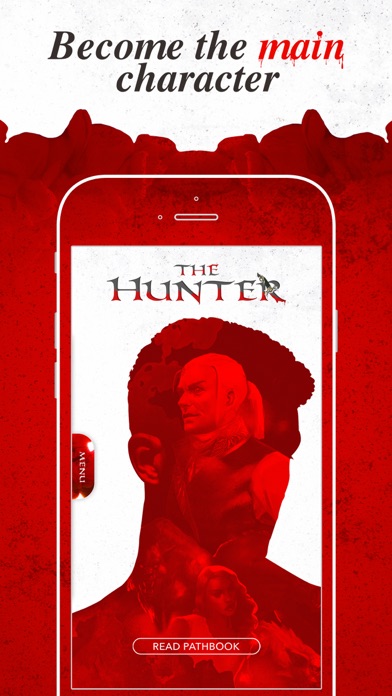 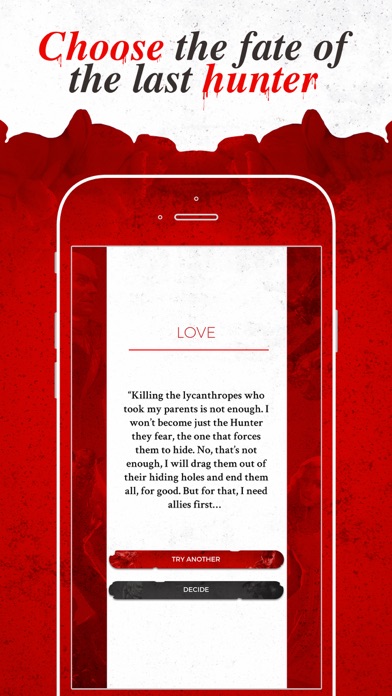 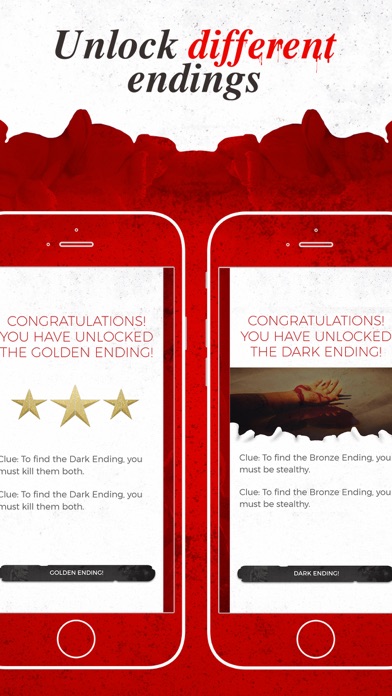