Shuttle Scuttle is a fast-paced, retro-style shooter game with a mission. It's the year 2285 and all is peaceful since the forming of the USSA (United Sol System Alliance). That is until Neptune station reports of unidentified spacecraft approaching. A hostile force is making its way through the Sol system towards Earth. Armed shuttles for asteroid destruction are the only defense crafts available. Seek out and intercept this hostile force before Earth becomes a target!
GAME FEATURES:
• 32 action-packed levels
• 8 epic boss battles
• Collect power-ups and rescue astronauts
• Dozens of unique enemies
• Game Center leaderboards and achievements
• 14 tracks of original chiptune music
• 8-bit artwork reminiscent of the NES
• Universal for iPhone, iPod touch, iPad and Apple TV

Need help? Use our Shuttle Scuttle Walkthrough page or sign up and make your contribution today.

Shuttle Scuttle is an action game developed by Embraceware Software Inc, and is available for download on both iOS and Android devices. The app is compatible with iOS 9.0 or later on the following devices: iPhone 11 Pro, X, Xs, SE, iPhone 8, 7, 6, iPad Pro and iPad Mini. 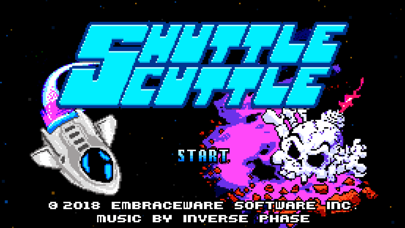 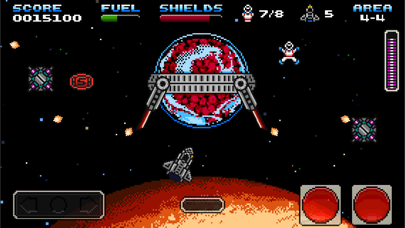 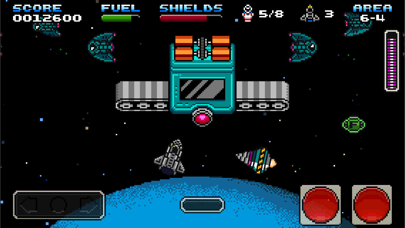 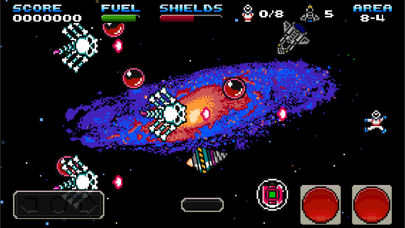 Review: 'Excellent' 'I don\'t have the same attitude towards the controls as everyone else. They work fine if you spend more...