Play as Black Paradox, a bounty hunter capable of traveling through time by manipulating energy produced by black holes.Help him defeat the Hellraisers and its 7 leaders, the most ruthless criminal organization in the galaxy.
Use hordes of different weapons, upgrades and drones to succeed in your quest!

• 15+ weapons!
• 30+ powerups!
• 10+ deadly drones, little helpers that pack a lot of punch!
• A space bending ultimate move, the “Black Paradox”, so powerful that the main character is named after it
• 50+ different enemies, each with different attack patterns!
• 7 deadly bosses with unique attacks
• A growth system to give the player more powers while upgrading his stats
• Integrated control support for all kinds of controllers!
• Amazing pixel art
• Awesome Synth-Wave soundtrack

Need help? Use our Black Paradox Walkthrough page or sign up and make your contribution today.

Black Paradox is an action game developed by Tiny Games, and is available for download on both iOS and Android devices. The app is compatible with iOS 9.0 or later on the following devices: iPhone 11 Pro, X, Xs, SE, iPhone 8, 7, 6, iPad Pro and iPad Mini. 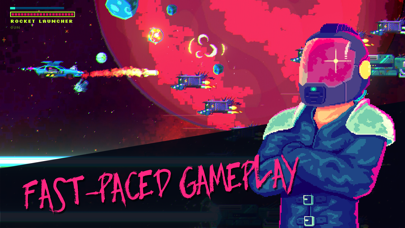 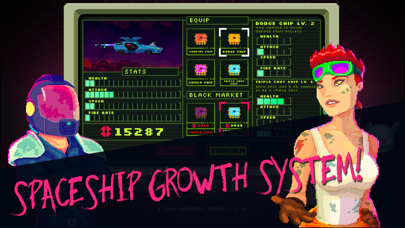 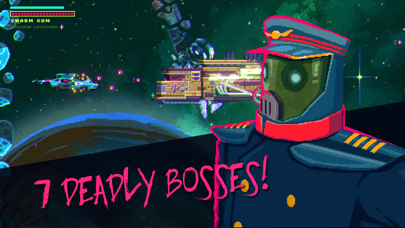 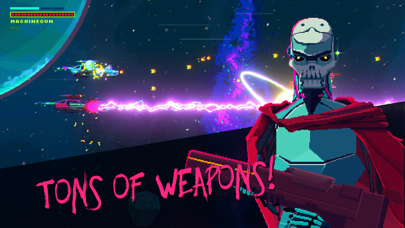 Review: Ehh I feel like this game had a lot of effort input into it, however some things just don’t get...

Review: Good app, but crashed recently. Tried to open the app, watch the logo, and all of a sudden, it crashed. Sorry for the inconvenience as...

Review: I love the game, but can’t run it I have an iPhone 11, and I remember I used to play this game all the time, then I got busy...

Review: Great Game, Devs please read I used to play this game all the time. About 6 months ago, I played it very often until I won...

Review: Crashing Keeps crashing. I have a iPhone 11. Downloaded twice other than that awesome game when I could play.