GERMAN / ENGLISH / FRENCH / SPANISH (Multilanguage)
Battle Killer Stuka - a bomber and fighter plane game. An airplane chases game with 18 missions in 3 operations. Stuka from World War II flies from the aircraft carrier "Graf Zeppelin" to the sea to complete missions. Ju 87 legendary as ME 262. Combat with destroyers, battleships - like the "Prince of Wales" - but also expressions are airborne to eliminate. It just starts and gets very heavy. It is also a small story that moves through the missions, to the total destruction of a seaport, with the help of the "Bismarck".
This game is the start to a series of other killer and giants (Yamato, Missouri, Hood, Bismarck, ...) from WW2's past ...

We wish you a lot of fun.

Need help? Use our Battle Killer Stuka Walkthrough page or sign up and make your contribution today.

Battle Killer Stuka is a strategy game developed by Michael Szonn, and is available for download on both iOS and Android devices. The app is compatible with iOS 8.0 or later on the following devices: iPhone 11 Pro, X, Xs, SE, iPhone 8, 7, 6, iPad Pro and iPad Mini. 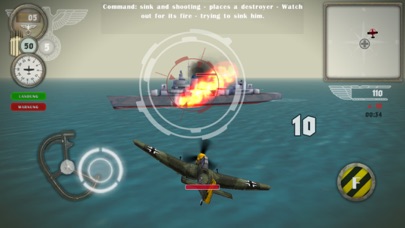 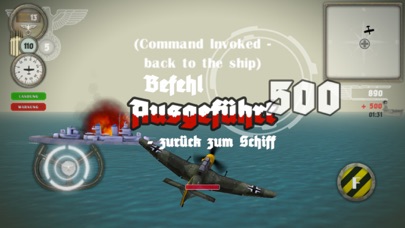 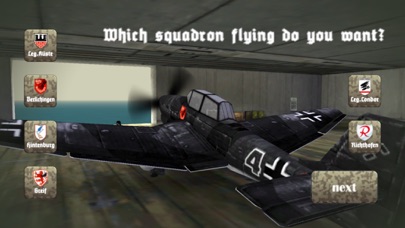 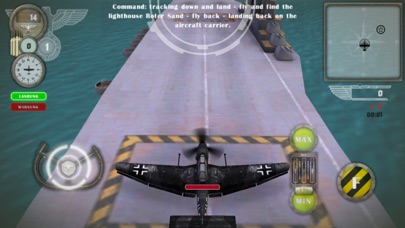