Classic sudoku with easy puzzles for beginners and fiendish puzzles for advanced players. Exercise your brain with an inbuilt Sudoku, or transfer one from your favorite newspaper - like using pencil and paper but with all the tools! Sudoku is a great way to relax your mind and keep it active, or else challenge it to a real workout. Hints such as Swordfish are included in the expert levels to help you solve them. Use the ball of string to make notes and track possible numbers. Use tools to highlight mistakes or auto fill possible numbers. Every sudoku is unique and has just one solution. Complete a sudoku daily and see how quickly you improve!
NO ADS VERSION.

From an express simple game to a very hard one, play sudoku anytime, anywhere, and train your brain using your mobile!

Designed with the help of over 200 SuDoku players.

Enter a SuDoku from a newspaper then either solve or play (using inbuilt hints if required). Mastersoft SuDoku tells you where you're going wrong even if it isn't an inbuilt SuDoku!

Enter your working out.

Cool scoring system. Can you become a SuDoku Master?

Choose from a full pallette to color code your entries.

and a whole load more!


As previously supplied by the World's biggest OEMs, and now available for a fraction of the original price thanks to the power of the App Store!

"While there is now a plethora of SuDoku games ... I can't think of any that comes with as many functions to help you play the game as Mastersoft SuDoku."
- Gadgetorama

"I have been trying Mastersoft SuDoku over the past few days ... it is quite frankly the best version of this game I have seen..."
- PDA247

"Mastersoft has packed a lot of features into this game. Its super intuitive interface, tons of options, and picture style puzzles make this one of the best, if not the best, Sudoku game available ..."
-PPCLife

Need help? Use our Sudoku - No Ads Version Walkthrough page or sign up and make your contribution today.

About Sudoku - No Ads Version

Sudoku - No Ads Version is a puzzle game developed by Mastersoft, and is available for download on both iOS and Android devices. The app is compatible with iOS 9.0 or later on the following devices: iPhone 11 Pro, X, Xs, SE, iPhone 8, 7, 6, iPad Pro and iPad Mini. 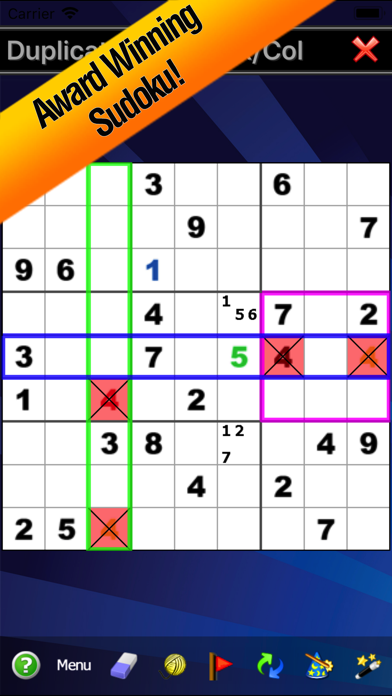 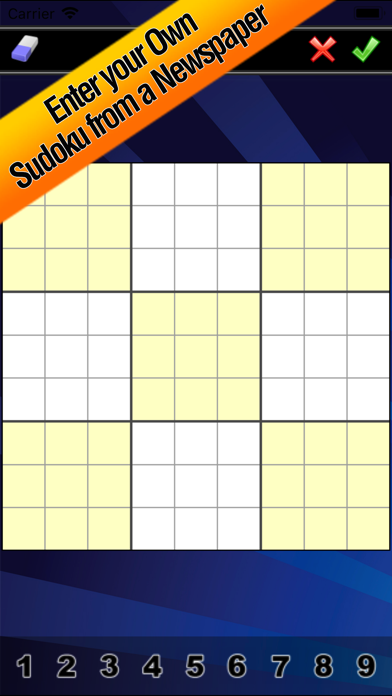 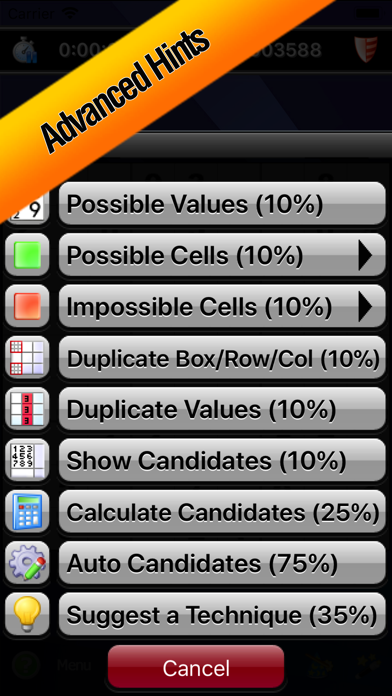 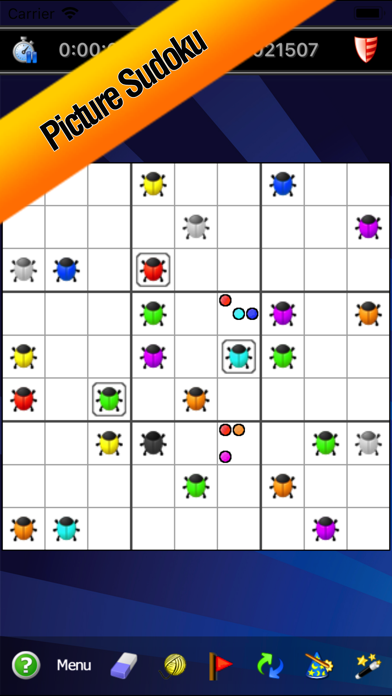 Review: It keeps asking my every day to suscribe to PRO an I Have paid for the PRO, I enter the password... I play in the highest level... but after a day...

Review: Ignores volume settings Just installed and it is LOUD and while it ignores my muted iPad volume. I’m in bed next to...