3D Free Fantasy Strategy TCG Online Game that you should not miss！Experience the legendary battles with friends and players all around the world now!
Now support for iPhone X.

Features
- Dedicated for TCG fans, players who like strategies, PVP lovers or even casual players who simply like the fascination of fantasy games.

- Solo campaign and tutorials in game let players get hands on the battle rules from easy to hard progressively. Each quest is carefully designed to be a puzzle waiting for you to challenge

- Free-To-Play: The complete rewarding systems enable players to enjoy the fun without spending a penny.

－－－－－－－－－－－－－－
Additional Features
- Completely Free To Play, players can get all fantasy items from game for free through the in-game rewards system.
- Players who like fantasy, casual games will definitely enjoy it.
- Simplified controls, a game for both boys and girls.
- One of the best card games in the store. Epic Cards Battle 1 has millions players.
- Lots of game modes for PVP players. New Arena system, fair to every player.
- More cards in each update.
- Build your own unique decks, beat other players with strategy.
- Free TCG game that Yu-Gi-Oh fans will definately like.
- Magic, Spells, Monsters and much more.

Need help? Use our Epic Cards Battle 2 Walkthrough page or sign up and make your contribution today.

Epic Cards Battle 2 is a free-to-play, adventure and strategy game developed by Wan Peng and is available for download on both iOS and Android devices. The app is compatible with iOS 9.0 or later on the following devices: iPhone 13, 12 Pro, X, SE, iPhone 8, 6, iPad Pro, and iPad Mini.

Click the button or scan the QR code below to download the latest version of the Epic Cards Battle 2 app on iOS. 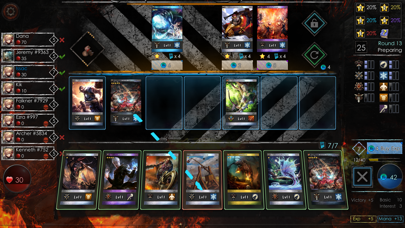 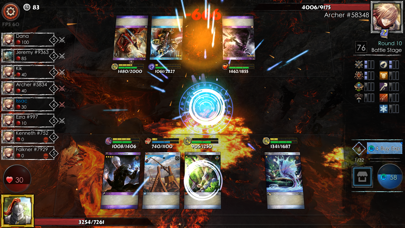 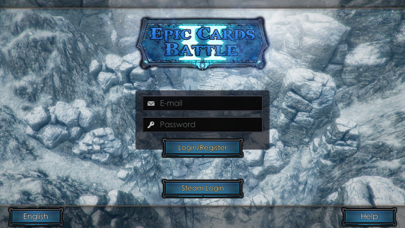 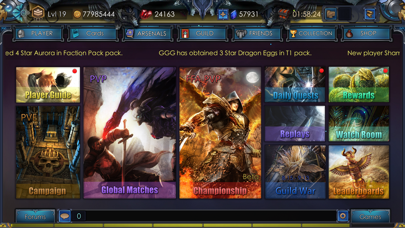 Review: Great Game Just like the first one. Not disappointed

Review: Fun game I loved this game when I played it years ago. I only wish you could slow down the gameplay to...

Review: Very fun and aesthetically pleasing to play Love this game glad I found it again I’m gonna have a lot of fun playing it again!!!

Review: Good game I have had this game and I love the in game ways to get good cards