You have 54 blocks assembled into a tower. Players take turns to remove a block and place it on the top. Draw your block out with care, balance it accurately, and celebrate victory when your opponent knocks the tower over.
Features:
* Good tower physics
* Intuitive control
* Multiple skins
* Multiplayer mode

Game modes:
Multiplayer - build your tower with other real players on the net.
Turn-based on one device - hold your own tournaments with friends.
Against the Computer - test your skills in offline mode with an AI opponent.

Need help? Use our Table Tower Online Walkthrough page or sign up and make your contribution today.

Table Tower Online is a free-to-play, board and simulation game developed by Mirage-lab, and is available for download on both iOS and Android devices. The app is compatible with iOS 11.0 or later on the following devices: iPhone 11 Pro, X, Xs, SE, iPhone 8, 7, 6, iPad Pro and iPad Mini.

Click the button or scan the QR code below to download the latest version of Table Tower Online on iOS. 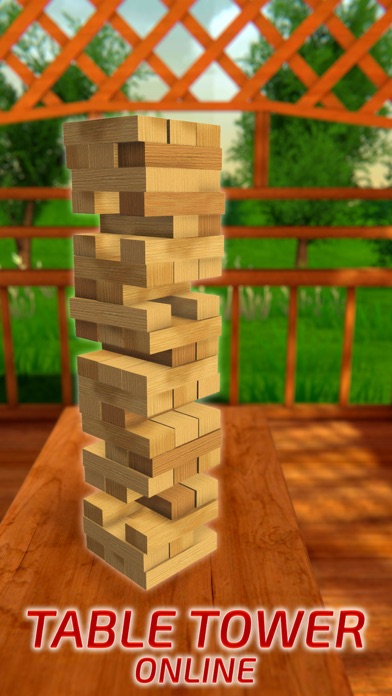 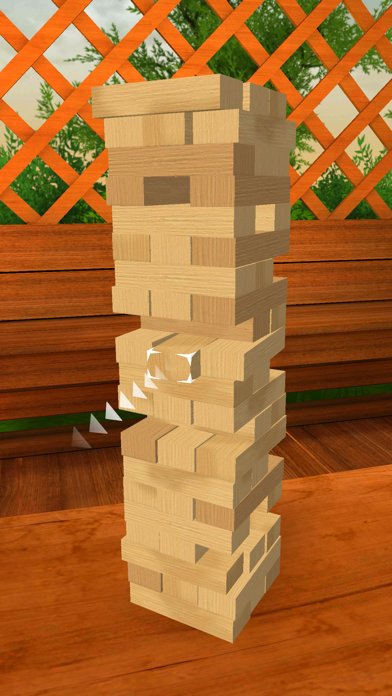 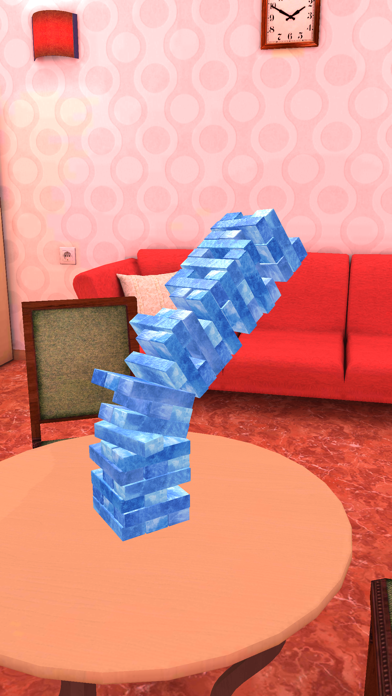 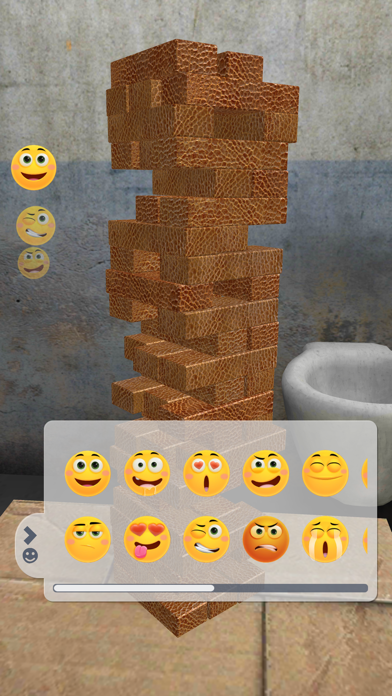