Retro Snake brought up to date

iDef is a modern version of the original game of snake. There are three game modes built in but the game is not the conventional eat-to-expand game that first appeared in the eighties. This time you’re chewing up chargers on a power network in outer-space to prevent the shut down of the planets entire electrical network which will put the Earth back into the stone-age.
It’s a tricky game to master but extremely easy to pick up and play a casual game to unwind - especially with the three different game modes that extend the play. Normal, Zen and Nasty play out pretty much how they sound.

Normal: Consume the dischargers to stay alive. Your power is constantly being drained by the grid and this is the only way to keep it up. Every movement will drop a deflector, which is your means to change direction, so you need to be quick with your fingers to preserve movement options.

Zen: Play is similar to "Normal" mode but deflectors that are destroyed around the explosion will get you your points.

Nasty: Iis exactly that. Consuming dischargers won’t clear the deflectors on the grid around you so it’s a foregone conclusion that you’re on borrowed time. Here’s where you have the real challenge of trying to get a decent score.

iDef will store all your gameplay records in a handy statistics screen so you can have bragging rights over your mates.

Need help? Use our iDef Walkthrough page or sign up and make your contribution today.

Improved the response to touches in game.

IDef is a free-to-play action game developed by Aaron Thorne and is available for download on both iOS and Android devices. The app is compatible with iOS 9.0 or later on the following devices: iPhone 13, 12 Pro, X, SE, iPhone 8, 6, iPad Pro, and iPad Mini.

Click the button or scan the QR code below to download the latest version of the iDef app on iOS. 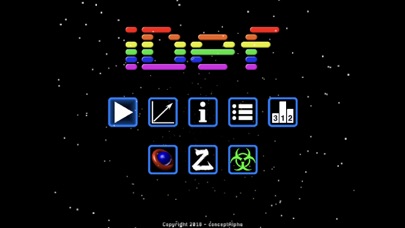 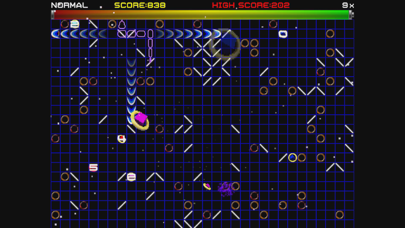 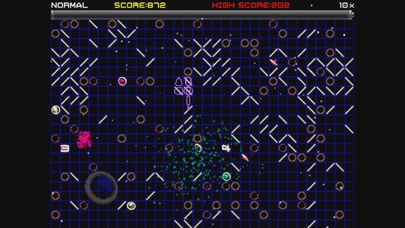 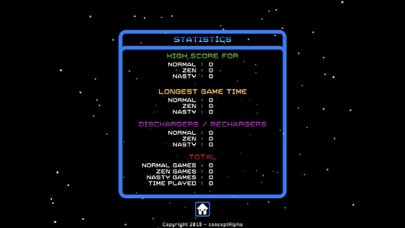 iDef has 0 reviews across all iTunes Stores.