Welcome to Battlefield of Tank!, In World War tanks play an important role for a military strategy to defeat an opponent. Armored vehicles became an essential force among the combatant nations. So buckle up commander! And prepare your tank battalion to dominate the battlefield!
In the game, you’ll experience regarding historical armored warfare. If you fight for world domination, you are appointed as a tank commander is clear, defeat your enemies with force and strategic decisions! And lead your battalion on a glorious road to victory!

Game Features:
- A quick fight with the different opponent tank.
- Target your enemies and fire them to gain points.
- Intuitive simple controls to navigate inside in map and survive from a shooting of other tanks.
- Enjoy endless gameplay with different enemies!

The game is launched and will be constantly updated. Suggest your ideas and corrections to our game community!
Happy Playing!.

Need help? Use our Battlefield of Tank Walkthrough page or sign up and make your contribution today.

About Battlefield of Tank

Battlefield of Tank is a free-to-play, action and racing game developed by Agile Infoways, and is available for download on both iOS and Android devices. The app is compatible with iOS 9.0 or later on the following devices: iPhone 11 Pro, X, Xs, SE, iPhone 8, 7, 6, iPad Pro and iPad Mini. 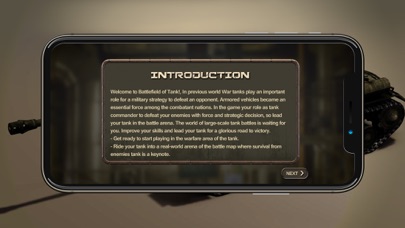 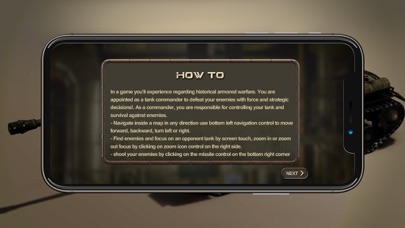 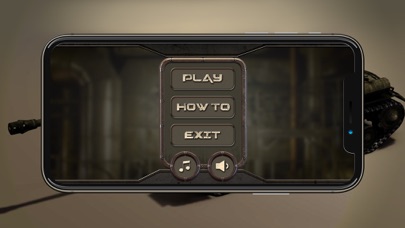 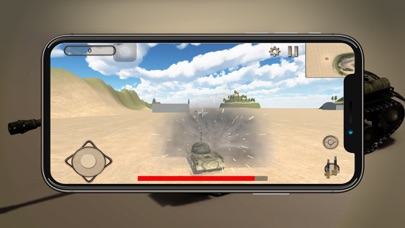