Save the day with science!

Tesla vs Lovecraft is an intense and epic top-down arena shooter.
On the eve of Nikola Tesla's greatest invention, his laboratory is burned down by the inhuman minions of the horror author H.P. Lovecraft. A showdown of epic proportions begins! Chase the monsters, annihilate massive amounts of eldritch abominations, and overcome the madness of the old gods with science and hi-tech weaponry!

Features:
- Use the Quantum Teleport to zip out of harm's way and travel through solid objects!
- Activate the Tesla-Mech battle robot to rip apart even the most hideous abominations!
- Attack with shotguns, energy weapons, and scientific marvels such as the X-Ray Blade!
- Fight through story mode with boss fights and compete in survival mode online leaderboards!

Need help? Use our Tesla vs Lovecraft Walkthrough page or sign up and make your contribution today.

About Tesla vs Lovecraft

Tesla vs Lovecraft is an action game developed by 10tons, and is available for download on both iOS and Android devices. The app is compatible with iOS 10.0 or later on the following devices: iPhone 11 Pro, X, Xs, SE, iPhone 8, 7, 6, iPad Pro and iPad Mini.

Click the button or scan the QR code below to download the latest version of Tesla vs Lovecraft on iOS. 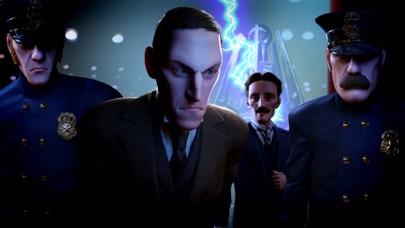 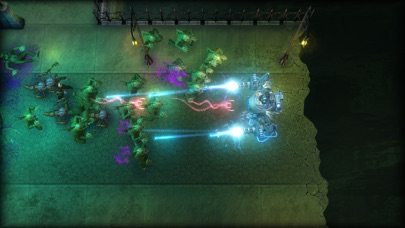 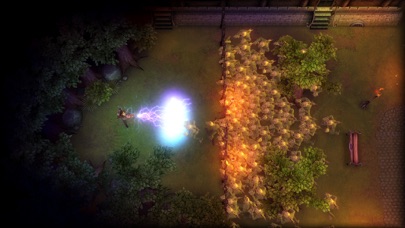 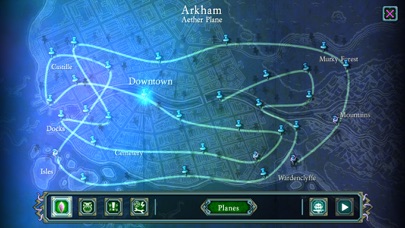 Review: Please Don’t stop developing for this game, I like playing but add something new or whatever just getting bordd Ed...

Review: Good but missing dlc from pc version Also I don’t see a bendable button for gamepad to lock weapon

By Carl in Oakland

Review: Great for a quick mental relaxation break at work I will say this is just what I was looking for. Easy to learn, not a huge time commitment, and...

The app is $8.99 but you can buy extra add-ons via in-app purchases.

$3.99
For Science!
Create New Price Alert for Tesla vs Lovecraft