Game Name:SOULS
Game Genre:
Visual Novel
Story:
At the time of the fall of a year, a rumor was circulated in the school campus without knowing the reason why – The monster who was named Human Snake was found in an abandoned reservoir. The starring actor (The Boy), who would like to investigate what was going on, went to the reservoir for adventure. Eventually he met the monster. Since then, the boy has developed a very wonderful relationship with the monster. The relationship was neither friendship, family members nor master and pets types. What exactly is the real body of the Human Snake? What will be the impacts on the Boy? With the story moving forward, unexplainable incidents were happened in the school campus. All of the incidents were interrelated between the Boy and the monster. What is the truth beneath? The story starts…
Original Soundtrack by:
Tang Ho Ling
Additional Music by:
[email protected] EcLipse

Need help? Use our SOULS Walkthrough page or sign up and make your contribution today.

SOULS is a word game developed by å¶è±ª ä½•, and is available for download on both iOS and Android devices. The app is compatible with iOS 8.0 or later on the following devices: iPhone 11 Pro, X, Xs, SE, iPhone 8, 7, 6, iPad Pro and iPad Mini. 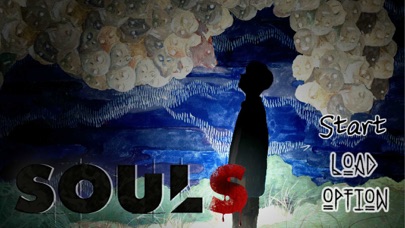 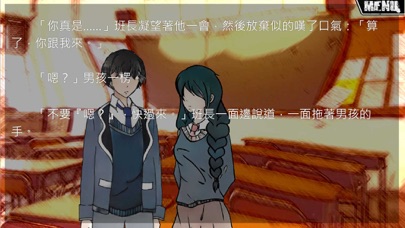 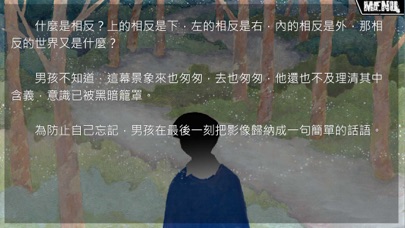 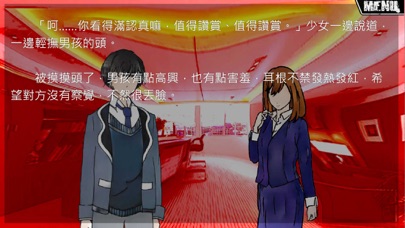