Space Rangers lead the way! It's the 23rd century, and the galaxy unites to fight against an unknown foe! The best of the best stand together as Space Justice - a small, but extremely efficient special operations team with you as their leader! Take command of your personal battlecruiser and send deadly fighters shooting all guns against overwhelming odds to secure new victories! Or, maybe, attack and raid you rivals' spaceships in a game of deadly competition...

- A classic arcade game reimagined: fast, dynamic vertical scrolling shooter gameplay meets outstanding graphics!
- Welcome to the command bridge! Upgrade and enhance your flagship and airplanes fleet, research new technologies and acquire combat drones.
- Make your choice: the selection of aircraft, weapons, drones and gadgets is as huge as it can be!
- Different pilots, different tactics - make use of each race's strengths in merciless space combat, shoot 'em all up and win through synergy and guile!
- Shoot, shoot, shoot! Join efforts with your friends to overcome the common foe. It takes a coordinated attack to bring down most powerful enemies, and the mission's rewards are well worth it!
- Enter the PvP mode and plunder enemy cruisers for resources, shooting down all that resist! Play hard, use all sorts of tricks to outsmart your enemy! And never leave your own ship unprotected - lure your enemies into traps and ensure your wealth is well secured!
It takes guts, wits and courage to fight and prevail in an addicting game of deadly space battles! Are you ready for Space Justice?

Need help? Use our Space Justice Walkthrough page or sign up and make your contribution today.

Pilots, we are excited to bring you the Update 14! What’s new: - New rewards for the Andromeda event. Ace skins for 12 ships! - A new reward in the Gold Tournament Chest – Predator Ace! - Balance changes to the Stardust ship and the Moon drone; - The Ace Bonuses ability now increases ship damage by 10%; - Other improvements and bug fixes.

Space Justice is a free-to-play action game developed by MY COM, and is available for download on both iOS and Android devices. The app is compatible with iOS 9.0 or later on the following devices: iPhone 11 Pro, X, Xs, SE, iPhone 8, 7, 6, iPad Pro and iPad Mini. 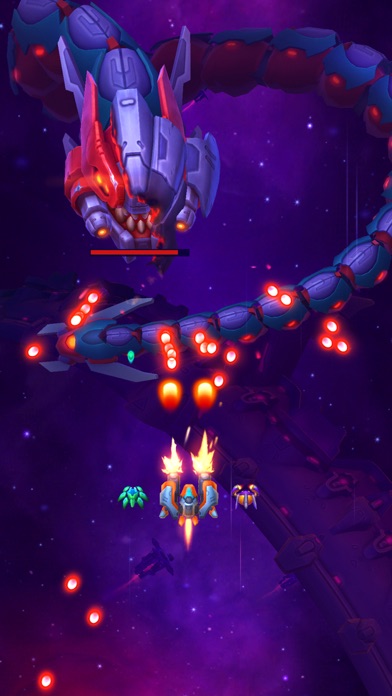 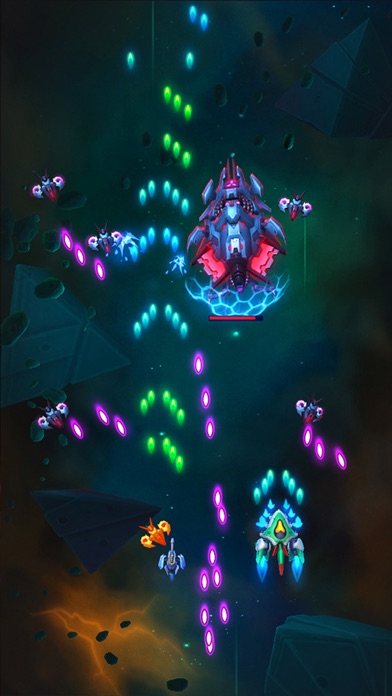 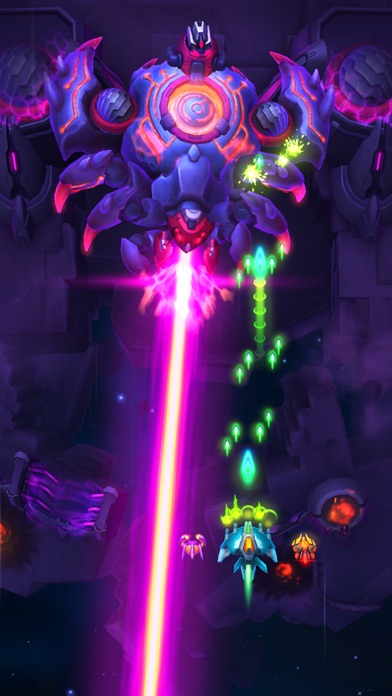 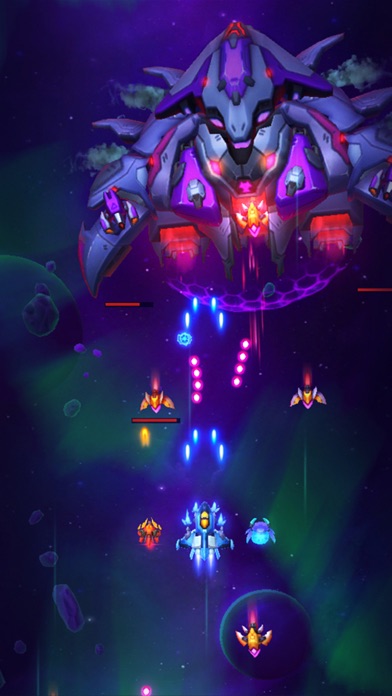 Review: Graphics Best graphics I’ve seen on an alien shooter game! I’ve been playing them since the original GALLAGA! and...

Review: UpDate suggestion A Boss creator and a New shipCalled destroyer and A level creator