Sky Aircraft Battle is a cartoonish plane fighting game .Save your country from the invaders. You are a talented pilot,destroy your enemies.

In sky aircraft war not only you could show your clever fighting way to your enemy but also you have different missiles to fight in any situation.
You would have to choose the right weapon to kill your enemy.

Jet Pilot you have skills to destroy your enemies. Test your skills as a qualified fighter pilot. Destroy enemy planes and their ground tanks to free your country from enemies, become real fighter of your country in sky aircraft war .

Challenges your mind now !
It’s time for battle with one of the best free games in the world !

Download Sky Aircraft Battle game for free and have fun.

Need help? Use our Sky Aircraft Battle Walkthrough page or sign up and make your contribution today.

Sky Aircraft Battle is a free-to-play action game developed by Syed Hassan, and is available for download on both iOS and Android devices. The app is compatible with iOS 7.0 or later on the following devices: iPhone 11 Pro, X, Xs, SE, iPhone 8, 7, 6, iPad Pro and iPad Mini. 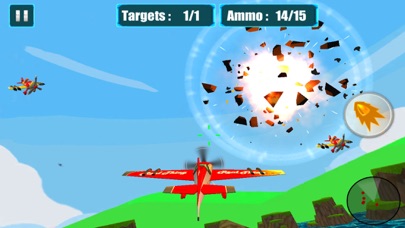 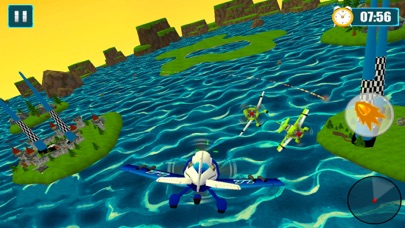 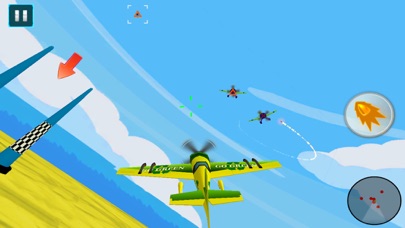 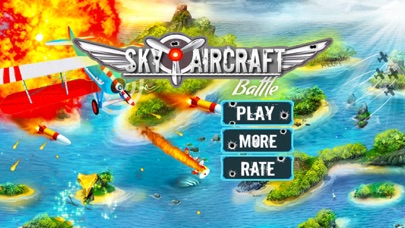