Be the commander of the ultimate mech army!

Need help? Use our Mech Battle Simulator Walkthrough page or sign up and make your contribution today.

Mech Battle Simulator is a free-to-play, strategy and simulation game developed by Iurii Nikshych, and is available for download on both iOS and Android devices. The app is compatible with iOS 9.0 or later on the following devices: iPhone 11 Pro, X, Xs, SE, iPhone 8, 7, 6, iPad Pro and iPad Mini. 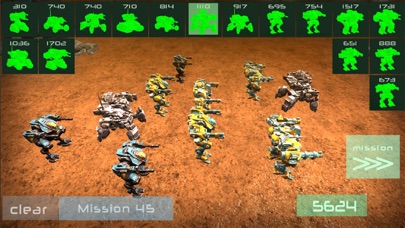 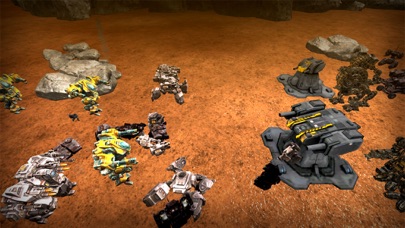 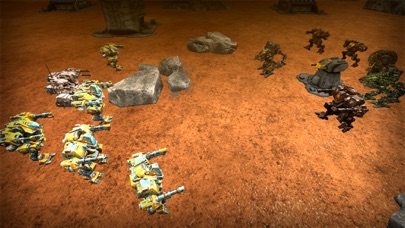 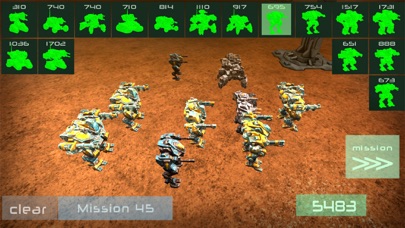 Review: Sandbox Look it’s good but it needs sandbox because it’s fun in other games so please get sandbox.

Review: 'Sandbox please' 'It is a good game but making it where we can make our own battles would make this better in...

Review: 'Not bad' 'So far I think it needs a sandbox mode that would be awesome and more troops like some air kinds'