Try to survive the challenges that ECHO is preparing for you!
This is the IOS touch édition of ECHO's original game !
Exclusive mini games to live one of the best app ever !

Many more games are coming on the next updates !

From creators of Beasts of Legend VR!

Need help? Use our ECHO MINI GAMES PARTY TOUCH ! Walkthrough page or sign up and make your contribution today.

ECHO MINI GAMES PARTY TOUCH ! is an action game developed by Alexandre DOMS, and is available for download on both iOS and Android devices. The app is compatible with iOS 10.2 or later on the following devices: iPhone 11 Pro, X, Xs, SE, iPhone 8, 7, 6, iPad Pro and iPad Mini. 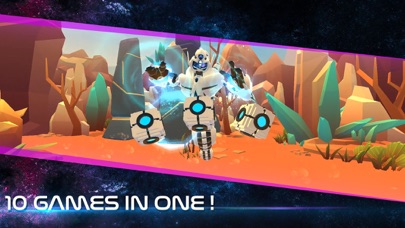 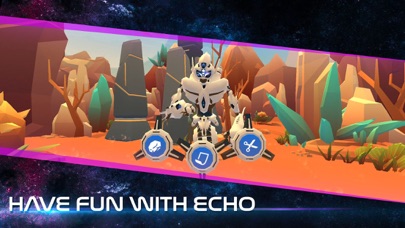 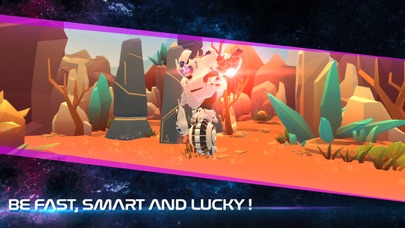 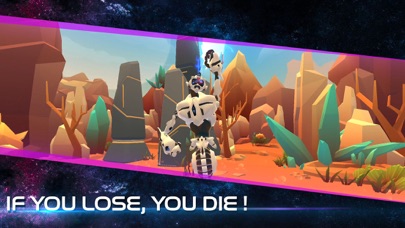