Sequel to the smash hit Trism

Return to the world of TRISM.
In July 2008, Steve Demeter launched his indie game TRISM the first day the AppStore opened. TRISM went on to chart in the Top 10 overall for many months, winning a landslide of industry awards. Among a number of media appearances, Apple featured Steve in an Apple keynote as the first of their AppStore developer showcase documentaries.

Released ten years to the day since TRISM and the AppStore first launched, TRISM 2 is a return to form in AppStore gaming. Offering a level of vision and uniqueness that could only be achieved via an indie passion project, TRISM 2 boasts a fully interactive open world, deep narrative storyline, branching subquests, multiple endings, and episodic content.

Need help? Use our Trism II Walkthrough page or sign up and make your contribution today.

Trism II is an adventure game developed by Demiforce LLC, and is available for download on both iOS and Android devices. The app is compatible with iOS 10.0 or later on the following devices: iPhone 11 Pro, X, Xs, SE, iPhone 8, 7, 6, iPad Pro and iPad Mini. 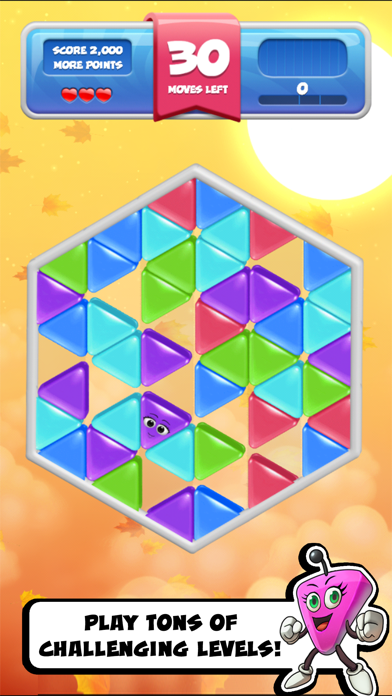 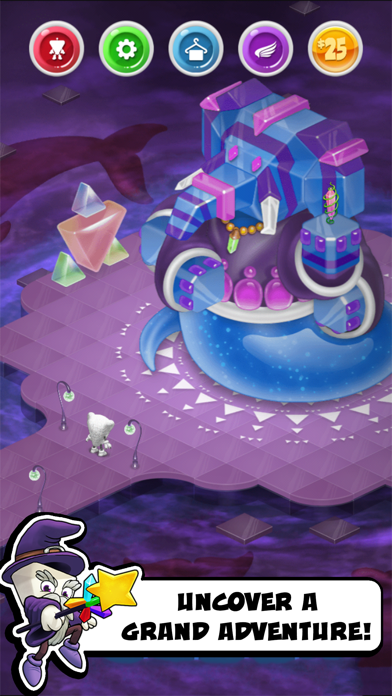 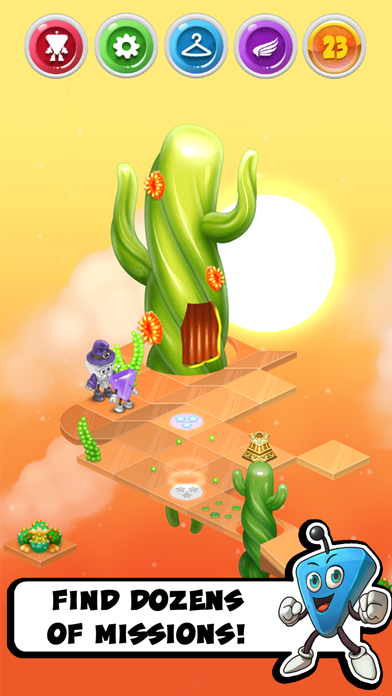 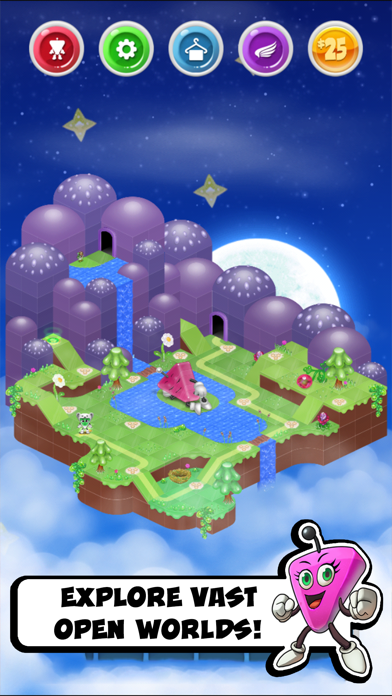 Review: Original Trism Not Working So I tired Trism 2, but it’s just not my cup of tea. It’s missing some of the things...

Review: Not much like Trism 1, but equally fun This game has little to do with its predecessor. Gameplay is vastly different yet it is a compelling sequel. Puzzles...

Review: I've wasted hours of time playing ;) I see several negative comments, but I like the game and think I will love it when it is finished....

Review: Super fun and addictive! I’m not much of a gamer, but this app is super fun! I can spend way too much time...

Review: Addicting This game is rather addicting. It’s a great way to pass transient downtime. Some of the levels can be...