Lead your space armada to the victory! Become the best general in the entire galaxy.
Define your strategy and choose the cards that you will use in the combat. Your decision will make the difference between victory and defeat in the deep space.

● OFFLINE single player campaign, play epic space battles in the subway, train or plane, no need for an internet connection to have fun.
● Earn crates to unlock rewards, collect powerful new cards and upgrade existing ones.
● Build and upgrade your card collection
● Construct your ultimate armada to defeat your opponents
● Progress trough multiple planets in the offline campaign and multiple arenas in the Real time, 1v1 arena duels.
● Host private games and challenged your friends to a private duel in the stars in the Play vs Friend mode.

PLEASE NOTE! BATTLE STAR ARENA is free to download and play, however, some game items can also be purchased for real money.

Need help? Use our Battle Star Arena Walkthrough page or sign up and make your contribution today.

Some balancing fixes. Thanks to the players for the feedback!

Battle Star Arena is a free-to-play, card and strategy game developed by eRepublik Labs, and is available for download on both iOS and Android devices. The app is compatible with iOS 7.0 or later on the following devices: iPhone 11 Pro, X, Xs, SE, iPhone 8, 7, 6, iPad Pro and iPad Mini. 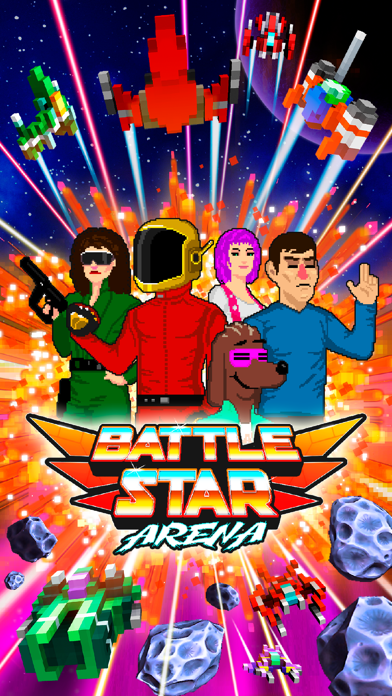 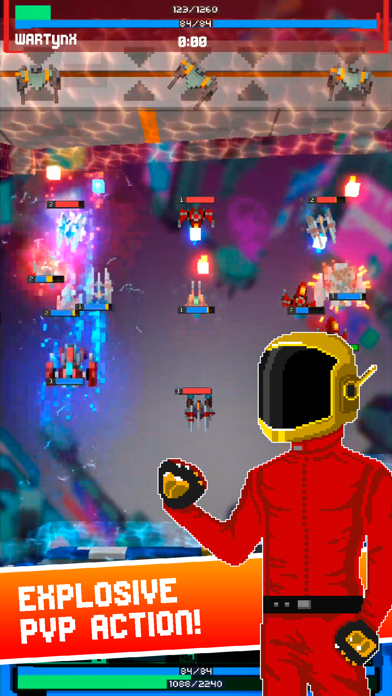 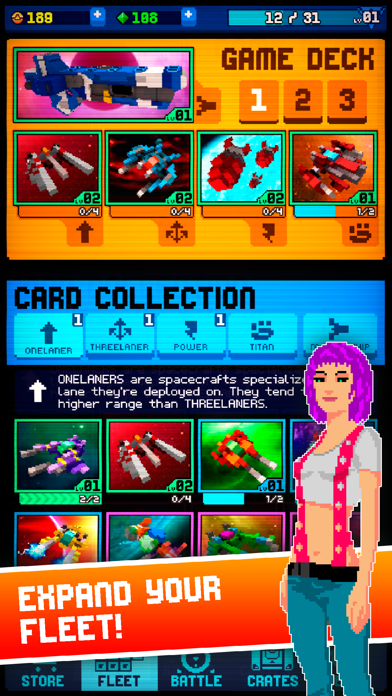 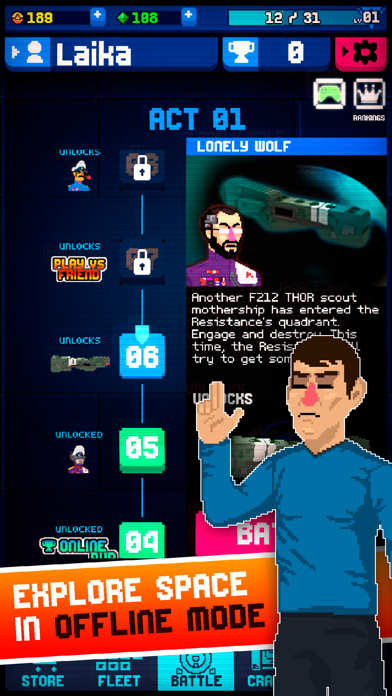 Review: 'Always coming back' 'By far the favorite game on my phone. I wish it would be updated with new content. I am constantly...

Review: 'It’s a fine game' 'Battle Star Arena is a really fun game to play. I enjoy the mechanics, graphics, music, and pretty much everything...

Review: 'Love this game' 'I absolutely love this game! It’s awesome. I love space stuff like this and I like the clash royale...

Review: 'Pretty fun' 'I like the mechanics and overall feel of the game. Only had it for a week but I feel like...