Drag Race 3D is a simple but fast paced, action packed racing game, where you try to rule the streets!
Drive your car against some of the fastest - and strangest - opponents you've ever seen.

Use power-ups to gain an advantage over the other competitors and win the race!

Features:
- Variety of areas to explore - including Beach, Forest, Meadow and City
- LOTS of cars - including a SWAT Truck, Tractors, Hovercrafts, Tanks and many, many more!
- Upgrade your speed, boost and use special abilities like Lightning Strike to slow down opponents
- Midnight races for all you midnight racers!

Need help? Use our Drag Race 3D Walkthrough page or sign up and make your contribution today.

Drag Race 3D is an application developed by Surojit Roy and released on iOS. The app is compatible with iOS 7.0 or later on the following devices: iPhone 11 Pro, X, Xs, SE, iPhone 8, 7, 6, iPad Pro and iPad Mini. 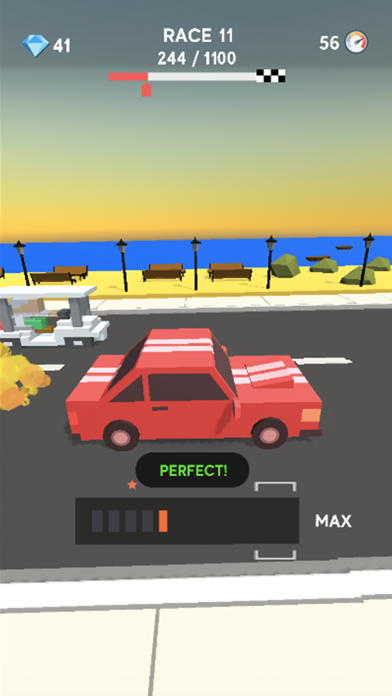 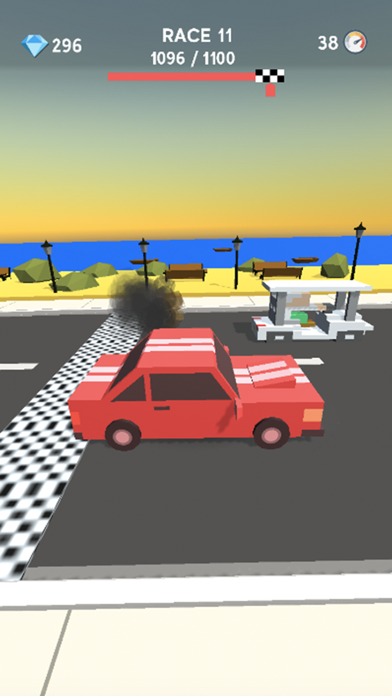 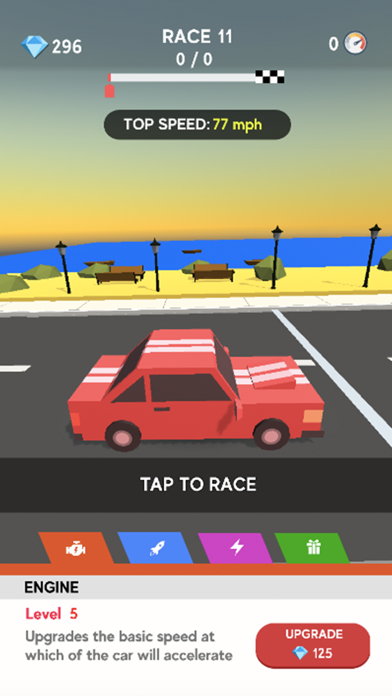 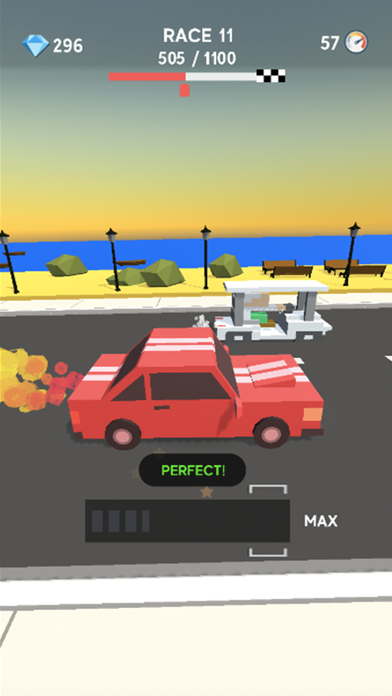