Welcome to the world of classic action and fight!
Street Legend - Fighting Injustice is here to give you a taste of spine-tingling fighting adventure.
There’s no honour fighting in the street, there is nothing to gain!

Show your inner fighter with grudge to rule the world. There is only ONE rule; There is NO rule to fight! This is a super fighting game where you have to show your endurance! Who needs a gun when you have special fighting skills!

With the variety of Martial arts, kung-fu and boxing it’s your time to be the champion. You can customize your fighter according to your tastes. The character customization feature adds the ability to diversify!

Arcade and battle mode add more thrill and fun to this game. In arcade mode with simple controls you can perform amazing stunts and blows to defeat your opponents. In battle mode you can choose to who you want to fight. Many props to help you achieve your honor!

With realistic physics and hardcore gameplay you are offered the most exciting fighting game on mobile. Superb scenes, cool combos, ultimate special skills, action packed levels and more are waiting for you.

No Rules, No Limits & No Fear are the core keys of this game!

Need help? Use our Street Legend 2018 Walkthrough page or sign up and make your contribution today.

Street Legend 2018 is a free-to-play action game developed by Tap2Play, LLC (Ticker: TAPM), and is available for download on both iOS and Android devices. The app is compatible with iOS 8.0 or later on the following devices: iPhone 11 Pro, X, Xs, SE, iPhone 8, 7, 6, iPad Pro and iPad Mini. 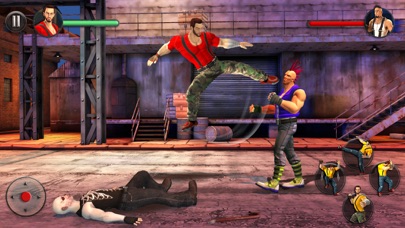 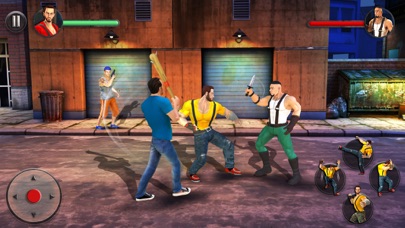 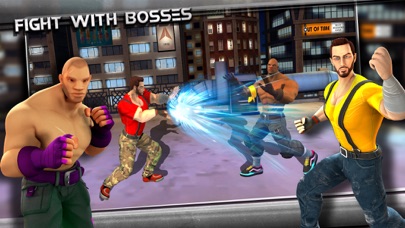 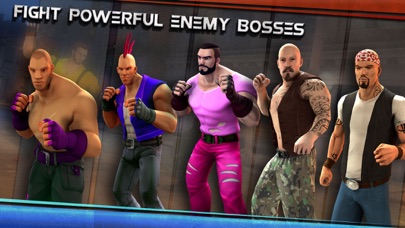 Review: To many ads This game has to many ads after the street fighting please fix the ad thing so that no ads pop...