- Massively Multiplayer Online, all players in the same game world, you can transfer to any area of any location, your enemy have no way to escape- Real Time Translation of 20 languages, each country's players have no communication barriers
- participate in the capital battle, to win the title of president, insert your own national flag in capital, to win the honor of your country
- Build and customize a military base through technology, skills, and a variety of special buildings to enhance your strength.
- Command 7 levels of 28 deadly Combat-Units, to attack your enemy
- Recruit commanders, give combat units special combat skills , experience more strategic and funny

Join forces with powerful players to create global alliances and conquer enemy territories in the immersive world of Iron Empire!

Need help? Use our Iron Empire 2 Walkthrough page or sign up and make your contribution today.

Iron Empire 2 is a free-to-play, simulation and strategy game developed by yang hong yu, and is available for download on both iOS and Android devices. The app is compatible with iOS 6.0 or later on the following devices: iPhone 11 Pro, X, Xs, SE, iPhone 8, 7, 6, iPad Pro and iPad Mini. 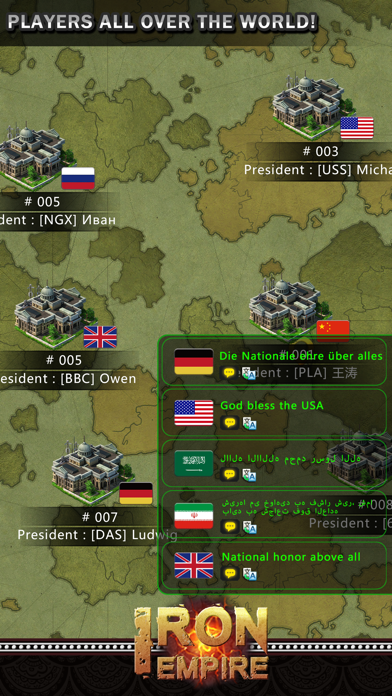 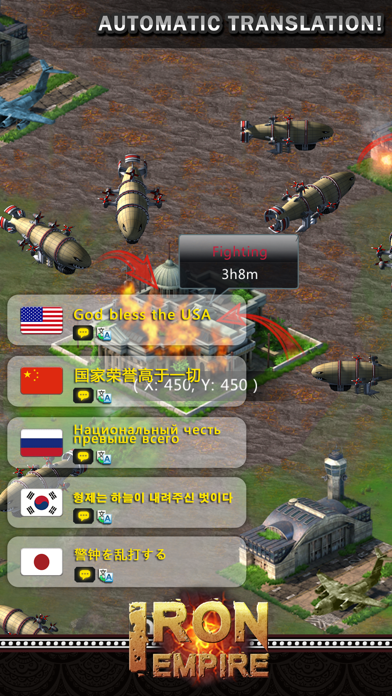 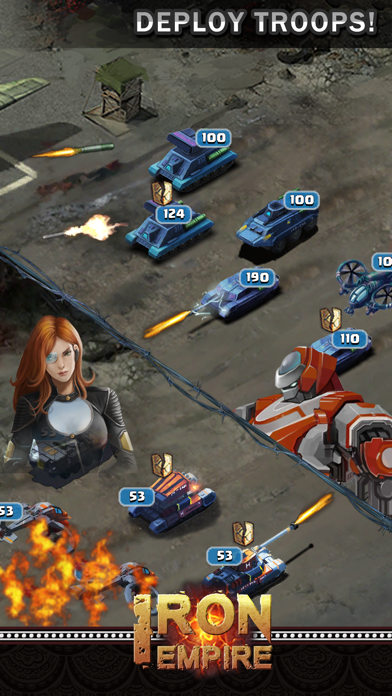 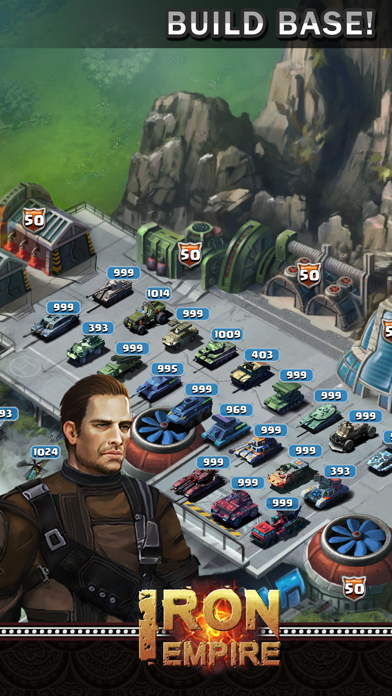