The Alpha Mining Corporation is the galaxies biggest mining company and have many planets under their control. There latest planet is named Xolara but they are not the only people interested in this planet and now they are at war with a race known as the swarm.They are composed of many different species that were integrated into the Swarm via zerg infestation. Such creatures are rapidly and selectively evolved into ruthless killing machines to further the driving zerg imperative of achieving absolute domination. The zerg make no use of technology to create their weapons, armor, or starships. Instead, these functions are efficiently fulfilled through biological adaptation and planned mutation of zerg strains. Even zerg structures are in fact specialized organs within the living, growing organism of a zerg nest.
Defend the mining colony on Xolara against the evil aliens. Gather minerals, build defense turrets (and upgrade them with the minerals you collect), and fight off the invaders. Protect your base at all costs.
Choose strategic points along the path to your base and build there some defense towers to protect your mine against the creepy aliens attack. Aim of COLONY DEFENDERS 2 is to strike down all enemies before they can damage your property as you gather lots of minerals to power-up your turrets or buy new ones.
Much fun!

Need help? Use our Colony Defenders 2 Walkthrough page or sign up and make your contribution today.

Colony Defenders 2 - Swarm Resistance is a strategy game developed by HUANG ZHIQIANG, and is available for download on both iOS and Android devices. The app is compatible with iOS 8.0 or later on the following devices: iPhone 11 Pro, X, Xs, SE, iPhone 8, 7, 6, iPad Pro and iPad Mini. 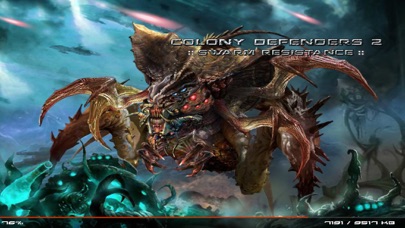 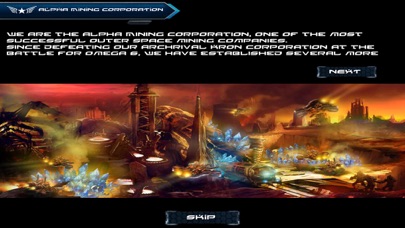 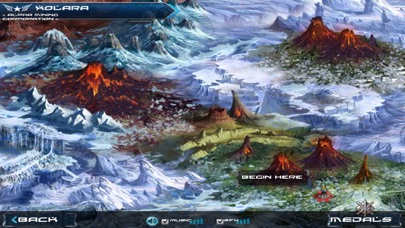 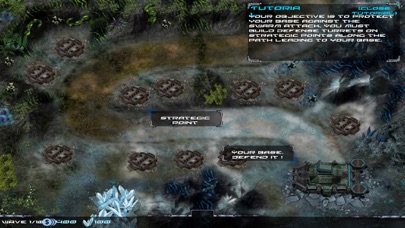