Wings of Fire: Endless Flight, this awesome action game transfers you to the world of modern wings of fury games. The bravest pilots and the most skilled pilots will survive and will be the winner thus fighting plan battle is right on the sky as fly fighter 3d. Pull off full control of fighter wings sky raider and perform stunts and tricks to dodge the on way obstacles, get the enemy in your sights and hit the trigger to shoot them down otherwise they should attack you in a jet fighter world war. Fly wings game 2018 brings new aspects to endless flight runner shooting games by introducing role-playing elements and flying a plane in fly fighting games.
Wings of Fire: Endless Flight invites you to an endless challenge of brave fighter plane war games you have never seen before this type of fly fighting game. Wings of fire free games have two modes of playing career and endless. Career mode consists of total 15 levels in plane war games. All the levels are different and difficult missions from each other of fighter jet simulator. While in endless mode your top skills were extremely testing as for how long you survive on fly fighter wing fire pilot. The wings are yours, fire the sky, you are the king of the sky of an action game. Your missions are about to begin, let’s get ready. Climb into the cockpit of your special warplanes fly it to fire and fight the other warplane.

We are also looking for your feedback, suggestion or recommendation. When you feel free to rate and review the game and share with others so we can continue to bring you the best experiences and updates.

Need help? Use our Wings Of Fire Walkthrough page or sign up and make your contribution today.

About Wings Of Fire - Endless Flight

Wings Of Fire - Endless Flight is a free-to-play, action and sports game developed by Mindsol Studio, and is available for download on both iOS and Android devices. The app is compatible with iOS 6.0 or later on the following devices: iPhone 11 Pro, X, Xs, SE, iPhone 8, 7, 6, iPad Pro and iPad Mini. 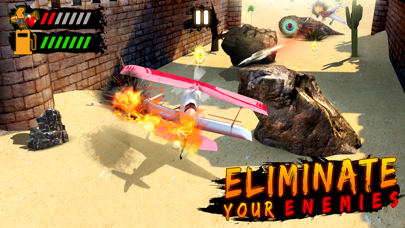 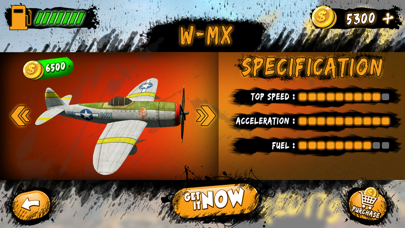 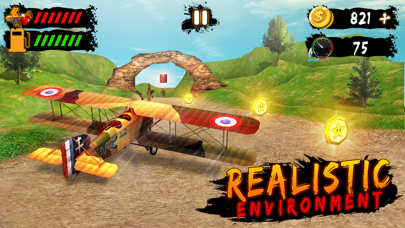 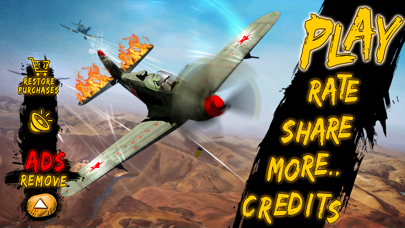