How long can you survive?

Thunder Chase pits you against never ending missiles and lasers. Protected by a time slowing Armor and armed with various Boosts, survive as long as you can.
Armor
After being hit, your Armor allows you to endure a few more hits without taking damage and also slows time for a while.

Decoy Bomb
Drop off a decoy bomb, which attracts all active missiles to itself for a while and destroys unlucky ones close to it.

EMP
Fire a massive blast, which destroys every enemy. They are few in number so save some for impossible situations.

◉ Lots of planes with different capabilities to help you get higher scores.
◉ 38 Talismans increasing your chances to get more stuff.

Need help? Use our Thunder Chase Walkthrough page or sign up and make your contribution today.

Thunder Chase is a free-to-play action game developed by Infosfer, and is available for download on both iOS and Android devices. The app is compatible with iOS 9.0 or later on the following devices: iPhone 11 Pro, X, Xs, SE, iPhone 8, 7, 6, iPad Pro and iPad Mini.

Click the button or scan the QR code below to download the latest version of Thunder Chase on iOS. 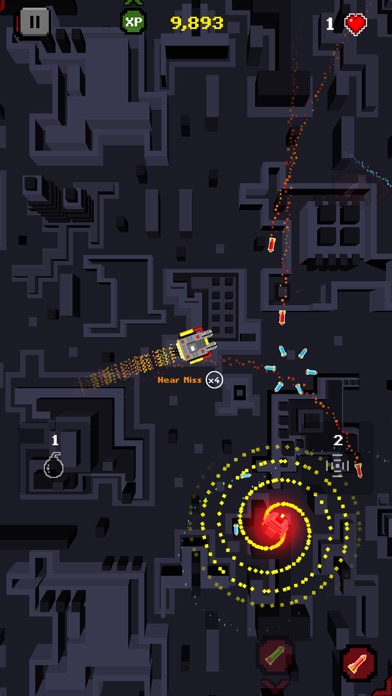 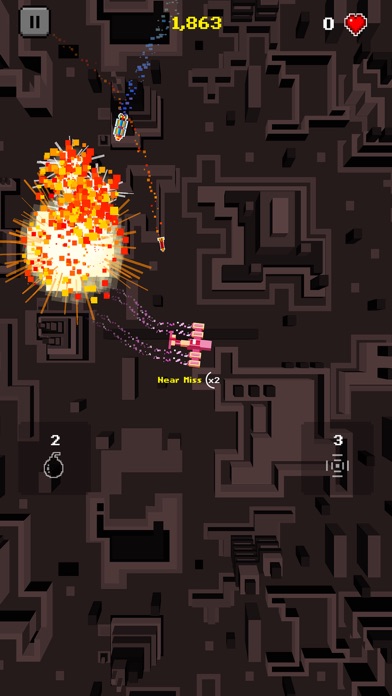 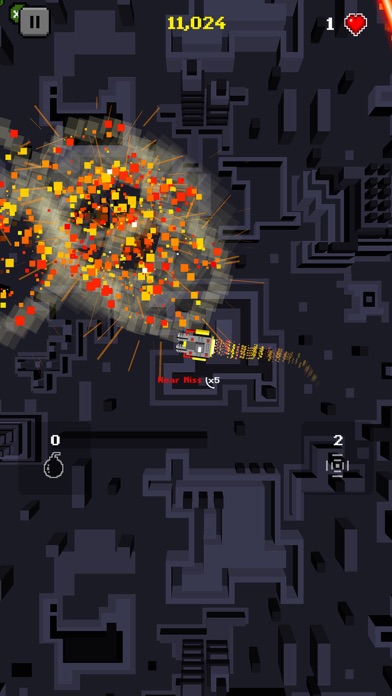 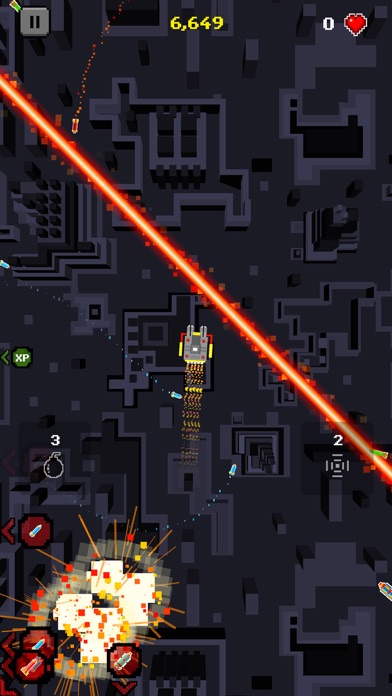