Feist is a multi-award winning, beautifully handcrafted action game. It follows the story of a fragile little fur creature and its desperate attempt to rescue its mate from the clutches of a pack of malicious predators. The journey to the heart of a mysterious forest soon becomes a savage and merciless fight for survival as everything in this mesmerizing but deadly environment wants to eat you.


“RECOMMENDED: There's a purity of vision in its savage scenarios.”
- EuroGamer

“The most brutal thing about Feist is how desperate its encounters are: they’re protracted, stressful, improvised fights to the death. Feist is remarkably tense for a platformer. The world’s tension is heightened by the music: a quiet, forlorn ambience shrouding the woods of Feist in a supernatural melancholy. There are moments of startling beauty in Feist.”
- PC Gamer

“Feist looks phenomenal. The look, described as "a cinematic physical-effects style reminiscent of Jim Henson's The Dark Crystal, or Hedgehog in the Fog," is brilliant. Some of the best game art I've seen.”
- Destructoid

"Handmade like an Aston Martin, imagined as art, loved as a child. Feist almost never reveals itself as a game while you’re playing it, which is an absolute triumph today."
– Clickindie

"A fine magical tone to the world."
– Rock Paper Shotgun


Key Features:
• A desperate and merciless fight for survival
• A striking visual style
• A rich and vivid world full of strange beasts
• A dynamic gameplay. All elements play together and contribute to the game beyond their core function
• Enemies with surprising emergent interactions, a complex AI and a set of versatile abilities
• Gorgeous natural environments and an enchanting, spooky atmosphere
• A true labor of love full of details
• A haunting soundtrack by Tomek Kolczynski
• Full gamepad support
• Game Center achievements
• Fully translated to French, German, Italian, Spanish, Portuguese, Russian, Simplified & Traditional Chinese

Need help? Use our Feist Walkthrough page or sign up and make your contribution today.

Feist is a free-to-play, adventure and action game developed by Finji, and is available for download on both iOS and Android devices. The app is compatible with iOS 9.0 or later on the following devices: iPhone 11 Pro, X, Xs, SE, iPhone 8, 7, 6, iPad Pro and iPad Mini. 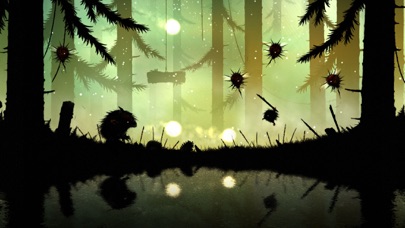 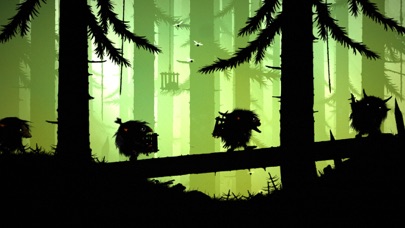 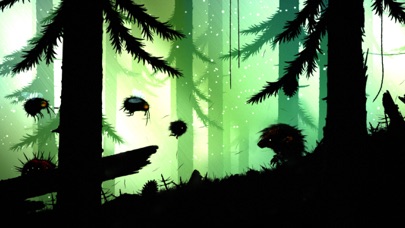 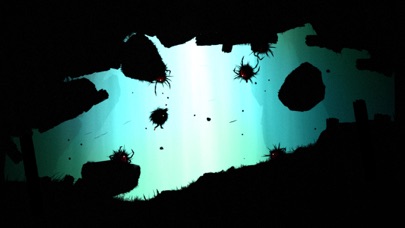 Review: Hi Good game but make it a bit easyer and and more free levels 8year old some one

Review: 'Can’t get past this one level' 'Maybe I’m just not smart enough but I keep dying on this one level. Can’t help wondering if...

By Homeschool mom of four

Review: 'Best game every, make more Levels' 'Super fun, loved the 3 bosses at the same time, you should make more levels with more enemies that do less...

Review: 'Baller' 'Coolest mysterious aesthetic of any game I\'ve played. Perfect balance of difficulty and puzzle without me rage-quitting or having...

Review: '7 is hard' 'Ok I was trying my best to avoid spiders but there where too many so I tried again over and...