Rules of the game:

• The horse walks and strikes as usual in chess;

• The queen and the king walk and beat on 1 cage in any direction;

• You can not press a shape if there is no possible move;

• The purpose of the game is to remove the enemy king;

• If the king is defeated, then all the figures of this color disappear on the board, the game continues between the two players;

• the player whose figures remain on the board is the winner.


This game develops logical thinking, memory, allows you to learn how to think in non-standard conditions. The game is for the whole family. The game of chess 3 players will be interesting and useful for many chess players.

Need help? Use our Chess game 3 players Walkthrough page or sign up and make your contribution today.

Chess game 3 players is a strategy game developed by Vera Polyachenko, and is available for download on both iOS and Android devices. The app is compatible with iOS 8.0 or later on the following devices: iPhone 11 Pro, X, Xs, SE, iPhone 8, 7, 6, iPad Pro and iPad Mini. 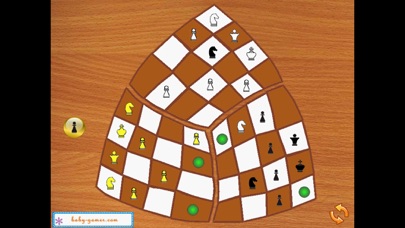 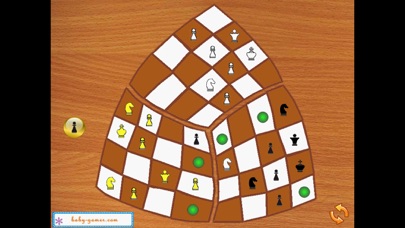 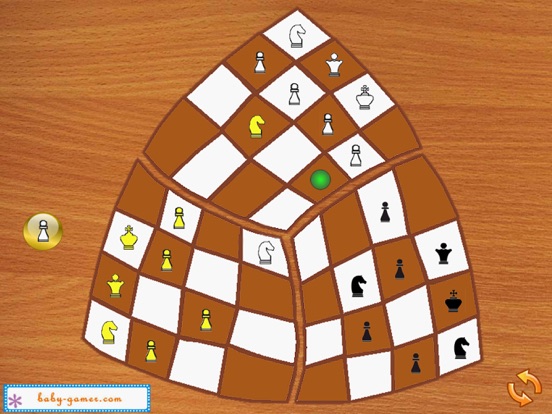 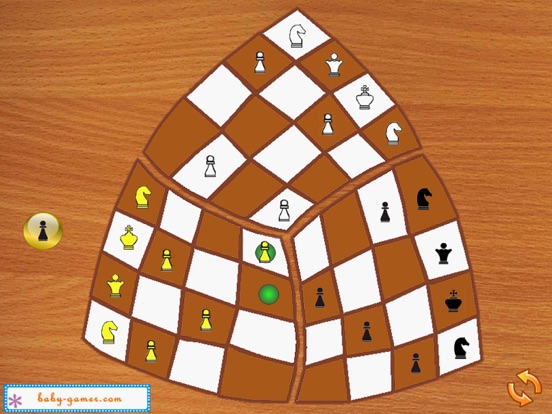