Have you ever a chance to play fighting game? Do you like to play robots ring wrestling revolution games? If not, then there is the best chance to play real robot fighting game. Real robot is new exciting game for all fans of robot boxing and action Games. With robot fighting game it’s time to fulfill your dreams as you become the best in fighting and boxing games.
Expert Storm present you the best game of fighting robots which is Real Robot Ring Fighting 2018 Games, where you can create your dream wrestler from multiple devastating moves and battle for custom championship belts. Have you played free battle games? You are the last action hero to win the robots steel ring fighting and wrestling championship title and become a real robot fighting and wrestling champion in this robot ring fighting.

▶ Choose your favorite tag team players to win the tournament in robot battle.
▶ Enjoy different Tag Team rivals with different fighting talents
▶ All are iron made, give them an iron kill in this robot hero game
▶ Heavy weight champions to battle it out in the ring in this free wrestling.
▶ Unleash New Opponent Robot to Fight!
▶ Different Robots Player to Choose.
▶ Ring fighting games and robot boxing games with new Combat Style
▶ Ultimate revolution of fighting and futuristic robot battle.
▶ Real 3d Graphics and environment.

Need help? Use our Real Robot Fighting Simulator Walkthrough page or sign up and make your contribution today.

Real Robot Fighting Simulator is a free-to-play, action and simulation game developed by Farhan Shaukat, and is available for download on both iOS and Android devices. The app is compatible with iOS 8.0 or later on the following devices: iPhone 11 Pro, X, Xs, SE, iPhone 8, 7, 6, iPad Pro and iPad Mini. 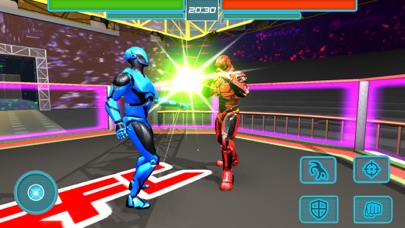 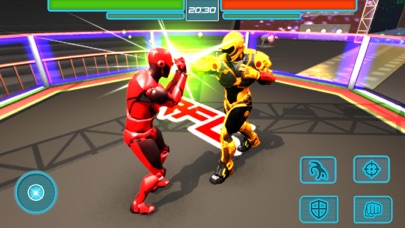 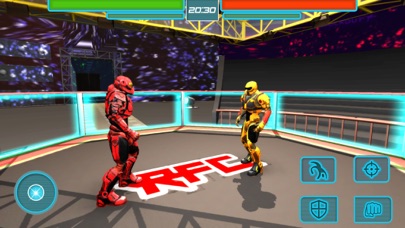 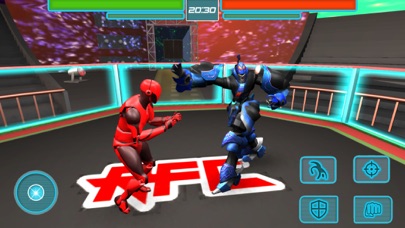