Train Simulator: Start your train engine & become a professional train operator. Explore cities and railroads in a cab of 6 completely different and detailed locomotives.
Have you ever dreamed of being a train driver? Train Simulator game will let you explore different railway tracks, cities, stations, and ways from behind a glass of carefully modeled locomotives while pulling cargo or passenger squads.

Once you are in, the train express is all yours to control. Let go off the brakes and speed up in full blaze. You will have to pay attention to speed limits, rail crossings, semaphores and other trains. Plan your route wisely to unlock more challenging levels and stations.

The games boasts a self-sufficient railroad environment and operate just like in the real world. Stop the train before you enter the danger zone and safely park in the railway station to pick and drop the passengers.

Since players will now rely entirely on signalling and track changing switches, the paths they take will be one among an exponential set of possibilities.

Need help? Use our Train Simulator Pro Walkthrough page or sign up and make your contribution today.

Train Simulator Pro is a racing game developed by Bilal Ahmad, and is available for download on both iOS and Android devices. The app is compatible with iOS 6.0 or later on the following devices: iPhone 11 Pro, X, Xs, SE, iPhone 8, 7, 6, iPad Pro and iPad Mini. 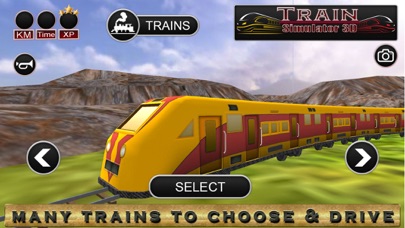 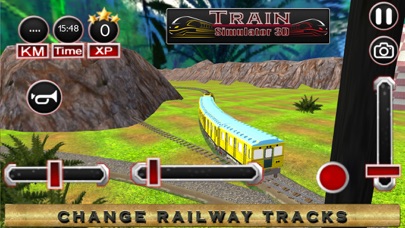 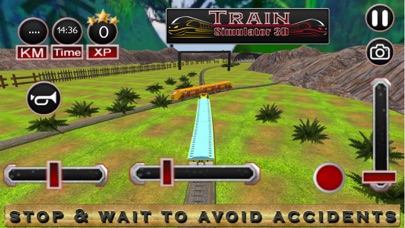 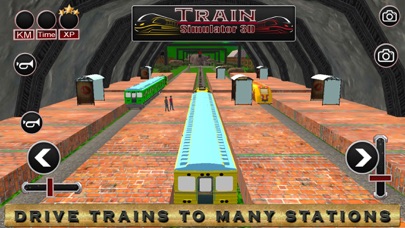