"Let’s start the new season of sniper shooting by dino hunting game in the real Jurassic forest. Dinosaur Hunting is the best animal & dinosaur hunting game. Dino hunt in the park is carried with a heavy weapon. Those who love hunting will love this first-person sniper shooting game where you hunt the dino in forest & you need to do it all alone. Let’s go hunting in the real jungle wilderness environment. Safari games and Zoo games are super jungle adventure for hunter games. So get ready to go wild in the exotic forest where you need to hunt dino and other wild animals as a hunter. You have spent years in sniper shooting and animal hunting. Accomplish as a forest shooting and prove yourself an animal killer.
Dino Survival is dinosaur discovery for dinosaur adventure land. Dinosaur bones will be placed in the dinosaur museum after hunting of dino by a wild hunter with a shotgun bazooka. African safari animals will be hunt by the huntsman. This hunting game is different than the other hunt game, it is kind of sport hunting games and safari survival in the bloodthirsty and adventure story. Spent a night in the jungle for adventurous hunting.

Survival by the wild hero hunter in the woodland park is done using a shotgun bazooka and heavy weapon. Eagle hunter and Shark hunter are just like another hunting dragons game. Dinosaur adventure and hunting animal by war jungle. Forest as the environment in the survival game. Pick a shotgun bazooka and go for hunting in the dinosaur game. Sniper shooting is much easier in the game also you can use wide range of heavy weapons to hunt down the dinos in the dinosaur city and dinosaur planet.

Need help? Use our Safari Dinosaur Wild Hunter Walkthrough page or sign up and make your contribution today.

Safari Dinosaur Wild Hunter is a free-to-play, action and adventure game developed by Zia Haq, and is available for download on both iOS and Android devices. The app is compatible with iOS 8.0 or later on the following devices: iPhone 11 Pro, X, Xs, SE, iPhone 8, 7, 6, iPad Pro and iPad Mini. 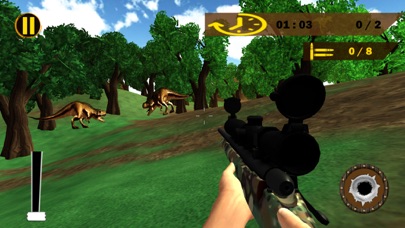 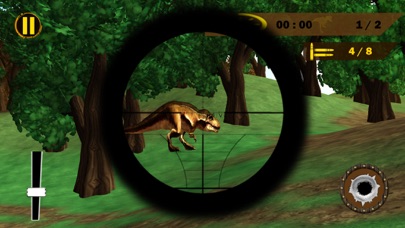 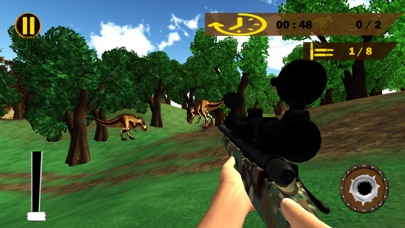 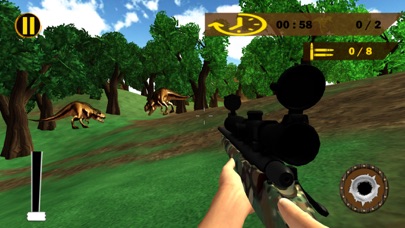