In Bomb Carnage, you are thrown into the role of a crazy miner, who prefers digging with bombs!
- Jump and throw bombs!
- Kill monsters!
- Look out for falling debris!
- Go as deep as you can!

We suggest to play this version on Iphone 5 and newer devices.

Need help? Use our Bomb Carnage Walkthrough page or sign up and make your contribution today.

Bomb Carnage is a free-to-play action game developed by byss mobile, and is available for download on both iOS and Android devices. The app is compatible with iOS 9.0 or later on the following devices: iPhone 11 Pro, X, Xs, SE, iPhone 8, 7, 6, iPad Pro and iPad Mini. 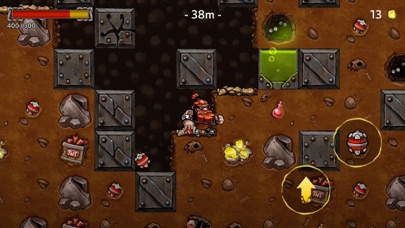 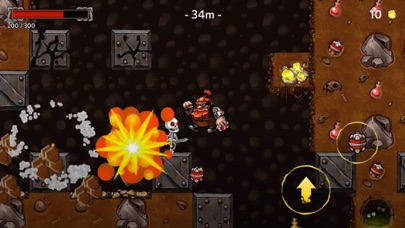 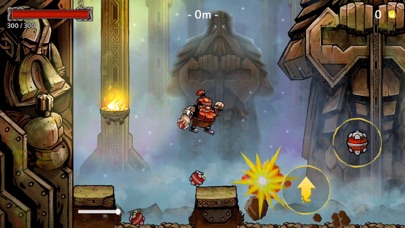 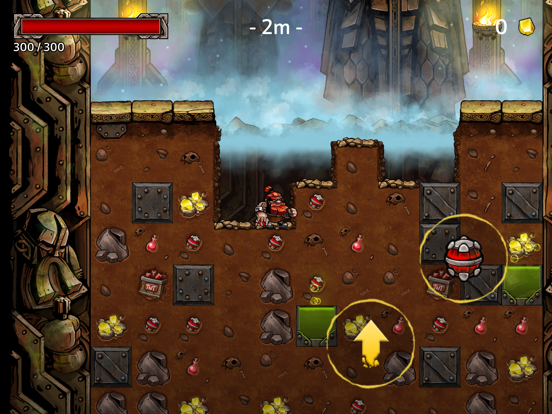