Are you ready? to prepare your blocky army squad in the fortnight to command and use modern war strike strategies against your enemy for control of War Zones. Customize your blocky army units and attack enemies to survive. Become ultimate blocky army commander in this military warfare games by battling to gain the control of the world. Its call of duty ww2 and if you trapped in the heart of enemy territory with your blocky squad, use strategies to defend your block squad and blocky army base as well. Blocky Army Base: Modern War Strike is realistic blocky army game with direct control of tanks, helicopters and infantry, shoot your way through enemy hordes and become a master of combat.
Features for Blocky Army modern war strike
- War atmosphere
- Challenging army missions
- Occupied city
- Terrorists groups
- Different blocky weapon
- Hard battles
- Blocky city graphics

Need help? Use our Blocky Army Modern War Strike Walkthrough page or sign up and make your contribution today.

Blocky Army Modern War Strike is a free-to-play, adventure and action game developed by Saima Bashir, and is available for download on both iOS and Android devices. The app is compatible with iOS 10.0 or later on the following devices: iPhone 11 Pro, X, Xs, SE, iPhone 8, 7, 6, iPad Pro and iPad Mini. 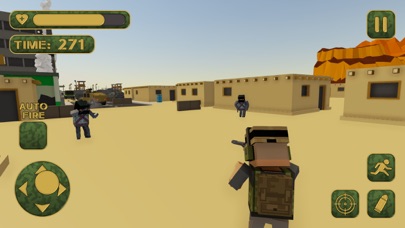 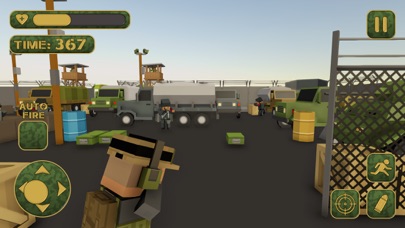 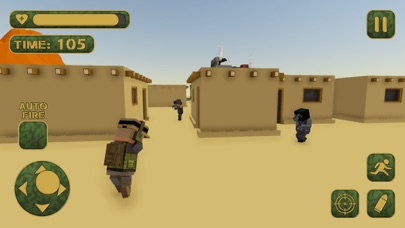 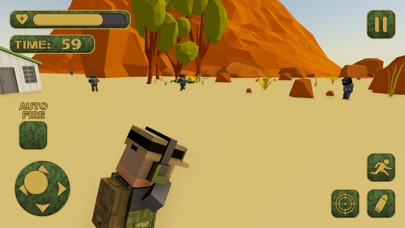