Bounder was one of the most successful games in the 80’s and was published by Gremlin Graphics in 1985. Gremlin were responsible for many classics such as Bounder, Re-Bounder, Monty Mole, Thing on a Spring, Zool etc… they were one of the biggest developers and publishers in the world and started by Ian Stewart, Gremlin was one of the pioneers to kickstart the games industry.
Bounder’s popularity spans decades and has continued to be featured in Retro Gamer with a 2 page spread only recently, Walk-through videos on Youtube, regular mentions about the game on social media and it’s been included in the new Mini C64 machine. This little tennis ball of fun continues to be highly regarded and fondly remembered in the retro-gaming community.

Originally created by Christian Shrigley, Andrew Green, Robert Toone, Bounder featured many ground-breaking features such as Parallax Scrolling, first seen on a computer game. The game featured 10 levels, all as challenging as the first and at times is unforgiving but that's what kept drawing people back to this best selling game. Zzap!64 gleefully pinned a Gold Medal on the daredevil tennis ball in its tenth issue, calling Bounder “an absorbing, demanding and totally innovative approach to the ageing platform formula,” and that's exactly what Bounder is.

Our Bounder version is faithful to the original and includes features which helps it translate to mobile devices. Our App includes the C64, Spectrum and Amstrad versions, not emulated but re-coded to a high standard so it looks and feels like the original computer versions but with new added extras to please retro gamers and attract new gamers to Bounder.

Bounce and dodge your way to your highest score yet!

This game is free to download but does offer in-app purchases.

Need help? Use our Bounder Walkthrough page or sign up and make your contribution today.

Bounder is a free-to-play trivia game developed by Swivel Creations, and is available for download on both iOS and Android devices. The app is compatible with iOS 9.3 or later on the following devices: iPhone 11 Pro, X, Xs, SE, iPhone 8, 7, 6, iPad Pro and iPad Mini. 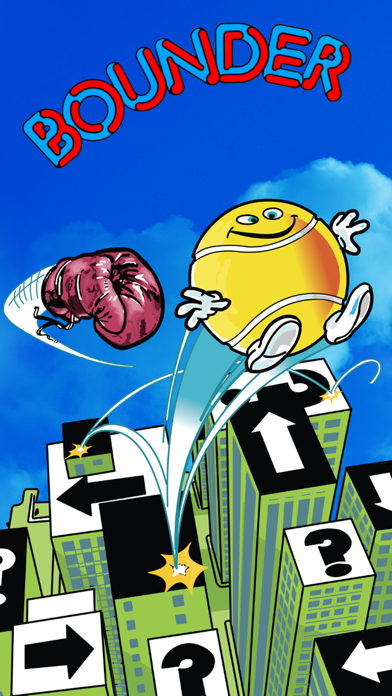 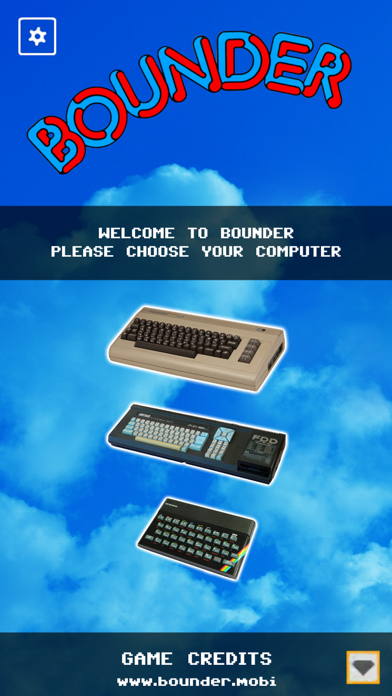 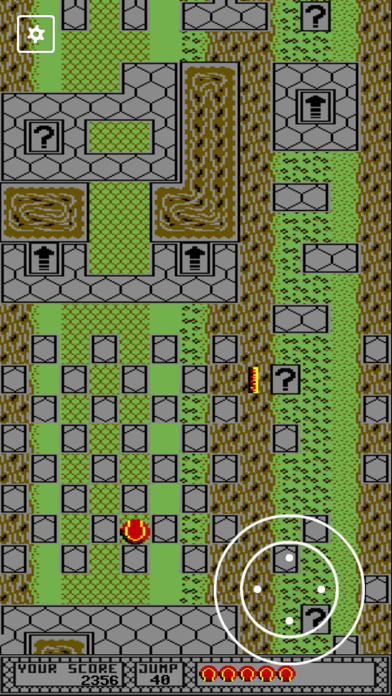 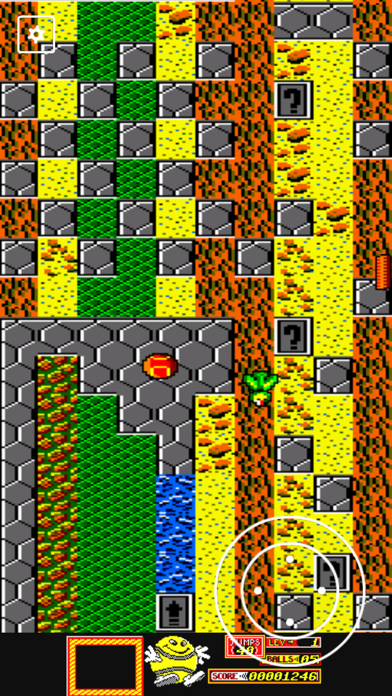 Review: 'Amazing, challenging and very entertaining' 'This release of the classic 80s game Bounder feels good to play, and is a great experience on a mobile...