Welcome to crime games of New York the gangster’s city. In this clown theme game you will have lots of challenging slots for enjoyment. New York is going to Big City of the world so in this crime game we are introducing Crimes on Halloween night party. There are clown dress up & Clown zombies as gangster mafia to kill innocent people in high school on clown night party of Halloween night. So you have to be a real player on scary clown fighting game to face these gangster bullies. It was high school party going well as in Other cities People do parties & perform stunts like jumping, clown running, clown boxing, clown call pranks, clown chasing clown dancing, clown laugh & making clown movies but in this Halloween party something happened different. The clown dress up people and clown zombies in New York was start clown fighting in Halloween party & some gangsters are involve in this & made fight big.Game Play.
Now Crime killers are in New York City, They changed their looks & Go to destroy Halloween night party of High school Kids. Now these gangsters will destroy party. But 1 High school kid in Halloween dress up & Halloween face start fight back with enemies. They are on ATV bike race coming to kill you Attack & defense to attack on ATV bikes. Kill clown zombies are coming to kill you hit them with rod & be pro of Clown Fighting games of New York City
Features:
- Simple and Easy controls.
- 3D Gameplay.
- Huge Open World to Explore.
- Exciting missions.

Need help? Use our Clown Attacks Halloween Night Walkthrough page or sign up and make your contribution today.

Clown Attacks Halloween Night is a free-to-play, sports and action game developed by Muhammad Imran Akhtar, and is available for download on both iOS and Android devices. The app is compatible with iOS 6.0 or later on the following devices: iPhone 11 Pro, X, Xs, SE, iPhone 8, 7, 6, iPad Pro and iPad Mini. 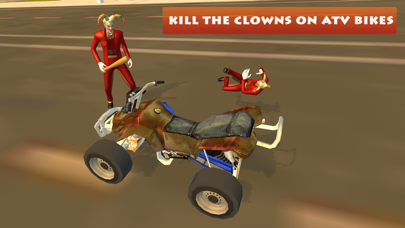 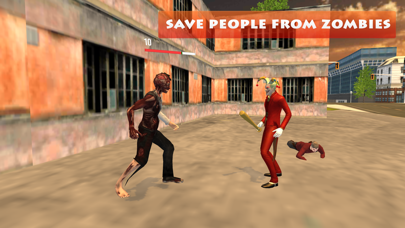 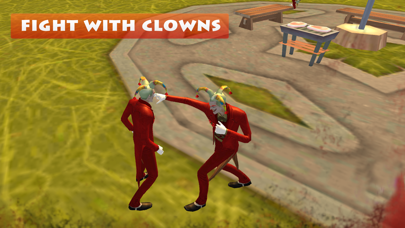 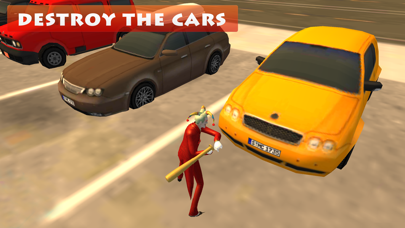