Download one of the top free war games and prepare for combat! Climb into the cockpit of your fully customisable World War II warplane and get ready for take-off - your mission is about to begin! Take to the skies.
Air fighter lets you fly into the heat of the action in fights. Destroy enemy squadrons. Show the world that you own the skies!

• BATTLES: World War II.
• DIFFERENT WAR AIRCRAFT: Eurofighter, Typhoon, Raptor, Corsair. ...
• IMMERSIVE GAMEPLAY: is designed for all types of players and is easy to learn.
• CONTROLS: they are simple and intuitive.
• PLAY FREE.
• GRAPHICS: they are of the style of classic video games with UNPRECEDENTED REALISM.
• MUSIC: and the effects of sounds are in harmony with graphics and playability.
• CONNECTION: PERMANENT INTERNET CONNECTION IS NOT REQUIRED
• OPTIMIZED FOR A LARGE VARIETY OF TABLETS AND TELEPHONES

Need help? Use our Air Fighters Walkthrough page or sign up and make your contribution today.

Air Fighters - Air War Attack is a free-to-play, action and adventure game developed by Oded Run, and is available for download on both iOS and Android devices. The app is compatible with iOS 9.0 or later on the following devices: iPhone 11 Pro, X, Xs, SE, iPhone 8, 7, 6, iPad Pro and iPad Mini. 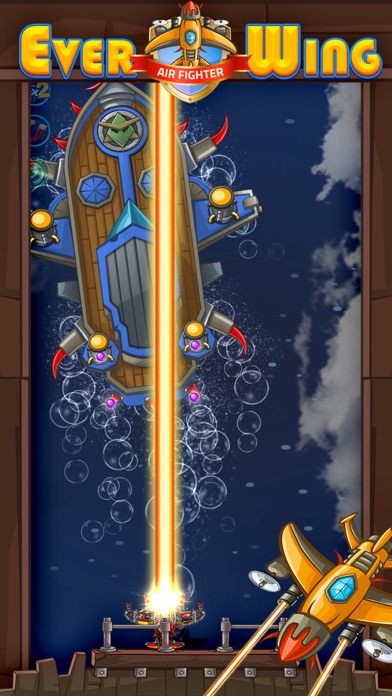 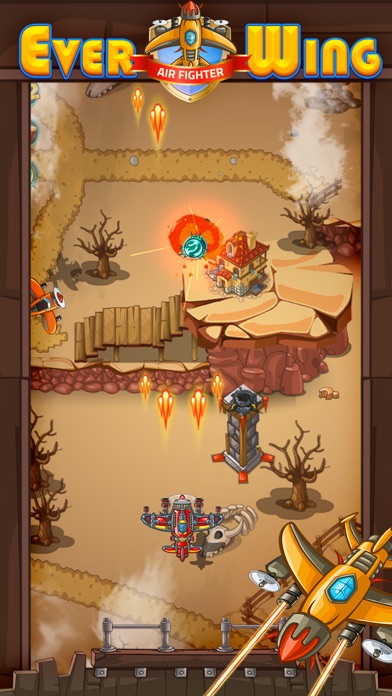 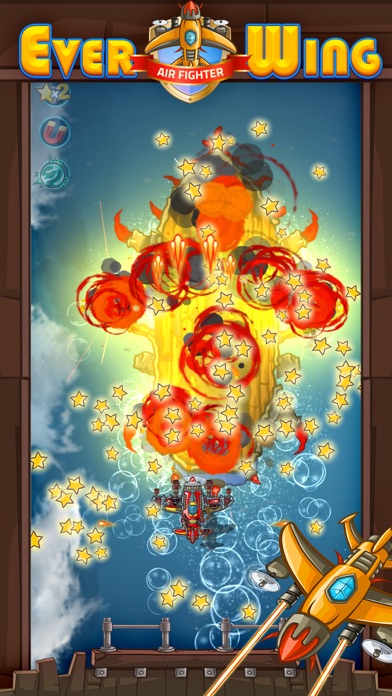 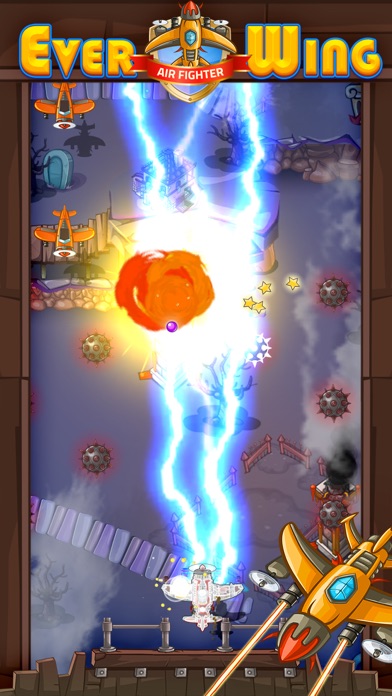 Review: 'Awesome Game!' 'Love this game it has super cool graphics and fun to play. Love it!'