An old game with a new twyst!

◆ Simon Says with a New Twist!Memori Twyst is a sequence memory game with a twist on the classic Simon Says game. The buttons will move around as you try to match the sequence! Train your brain as you explore nearly 300 handcrafted levels in Adventure mode. Test your memory as you try to last as long as possible in 2 different Survival modes. Exercise your mind against other players as you compete in an online match. Memori Twyst has someone for everyone, whether you're a kid trying it for the first time, and adult who remembers the classic, or a senior looking to build their brain skills!

◆ Collect, Customize, Mix & Match!
Memori Twyst features over 400 items from button skins and button sounds, to brand new music! Simply drag and drop any new item to equip it and get back into the memory game action. There is also a crafting system so you can make exactly what you want without waiting. Match a set or give the board a twist and match all the same colors! The choice is yours!

◆ Quest and Compete!
Memori Twyst offers nearly 100 quests for players to complete so there’s always something to do. Challenge past portions of the memory game with new objectives. You can also compete against other players in the various multiplayer modes!

◆ Train Your Brain on the Go!
Memori Twyst features a simple Apple Watch version for the new memory game classic right on your wrist! Take a break anywhere to train your brain.

◆ Ease Your Mind!
Listen to original songs made to put your brain and mind at peace. The soundtrack starts out at only 5 songs, but 7 more are available for players to unlock. You can also play your own music in the background if thats what you prefer as well.

Need help? Use our Memori Twyst Walkthrough page or sign up and make your contribution today.

Memori Twyst is a free-to-play puzzle game developed by Jared Edmund, and is available for download on both iOS and Android devices. The app is compatible with iOS 11.0 or later on the following devices: iPhone 11 Pro, X, Xs, SE, iPhone 8, 7, 6, iPad Pro and iPad Mini. 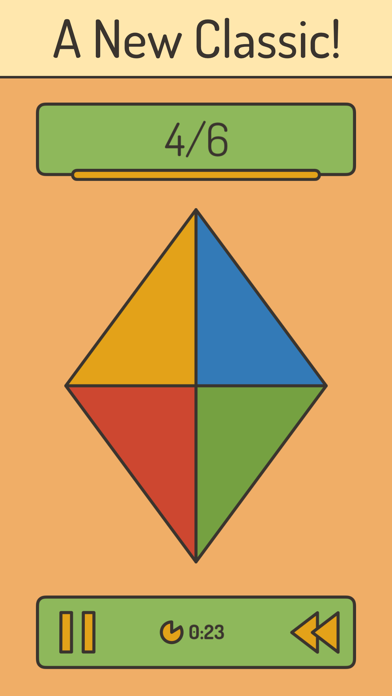 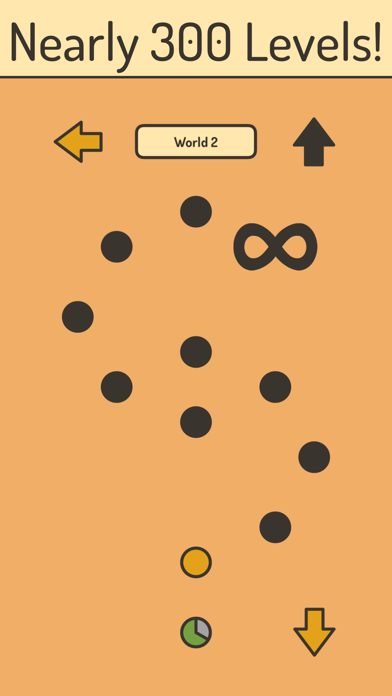 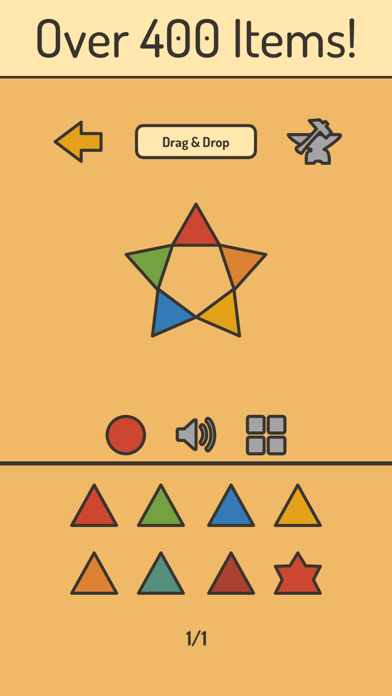 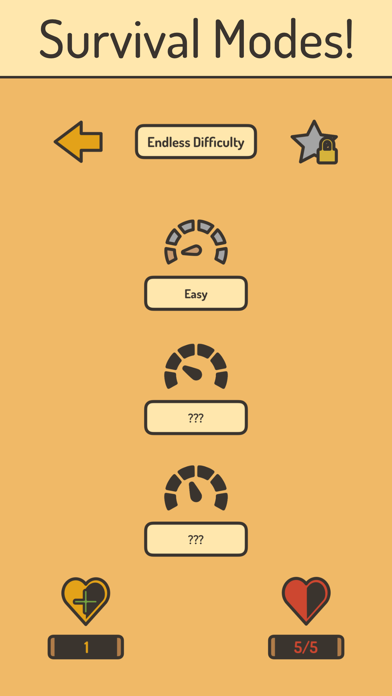 Review: Phenomenal Soundtrack with addicting gameplay It’s a great twist on your typical memory games, backed by an amazing soundtrack that you won’t get...

Review: 'A simple concept with... a twyst.' 'We’ve all played memory mini games in our favorite video games. As for me, I’ve always been fond...

Review: 'Give it a try, worth supporting' 'To put it simply, this game has a lot going for it on a very simple concept. Designed well, as...

Review: 'Great mind game' 'You can loose track of time trying to beat level after level of this game, so much fun!!!'

Review: 'Worth the Download!' 'This game can be pretty addictive once you start. I’m not the best at memory games, but Memory Twyst...