Extreme Street Robber Boy is fully action and thrill pursuit simulation game. The Street Robber Boy simulator is like race game where you have to chase down the criminals and force them to stop the street robbery. In street, chaser adventure fulfills your dream, act as police officers, and get the real feel of catching the bad guys. Be the real cop officer or the street chaser and get to know how difficult is to be a law enforcement in city streets and chasing the robbers in extreme robbery games. Show your great running skills to the max and chase the thief quickly within the time limit. In ultimate street robbery games run and surf like a cheetah, chase robber like a shadow, and catch robber like an eagle. Clear all the streets from thieves and from his partners in the 3 Street Robber Boy simulation game.
This adventures gameplay provide the user a lot of fun, multiple levels are designed to get point’s position and coins. In real chase game, every level has its own mission to go on next level you must clear the present level of Street Robber Boy. Keep in mind the allowed time limit to complete a specific level. Robbery games consist of multiple levels and every level has its own specific mission and challenge to complete, on completion of levels you get either coins or scores. Be crazy in robber chaser 2018 surf as many as you will catch the street robber. Robber chaser is like as the subway runner but the difference is that you act in as a chaser except for runner. Take it as a street adventure and catch all the robbers which harm the innocent street peoples. Be ready to play as a chaser and fulfill your all mission and duties to become a city robber catcher or street king that vanish all the evils from the streets.


If you really enjoy the Street Robber Boy and want to play our other runner and chaser games then click the “More from Developer” button or visit our publisher account.
Please rate and review the game after playing and don’t forget to share with others.

Need help? Use our Street Robber Boy Walkthrough page or sign up and make your contribution today.

Thanks for playing "Street Robber Boy Game"! To make our game better for you, we bring an update to Appstore. Every update of our games includes improvement of speed and reliability. -Now you can enjoy 100% Free version available on Appstore. -Included Leaderboard and Achievements. -Push Notifications Panel, so you will be updated with every achievement.

Street Robber Boy is a free-to-play, action and adventure game developed by Mindsol Studio, and is available for download on both iOS and Android devices. The app is compatible with iOS 6.0 or later on the following devices: iPhone 11 Pro, X, Xs, SE, iPhone 8, 7, 6, iPad Pro and iPad Mini. 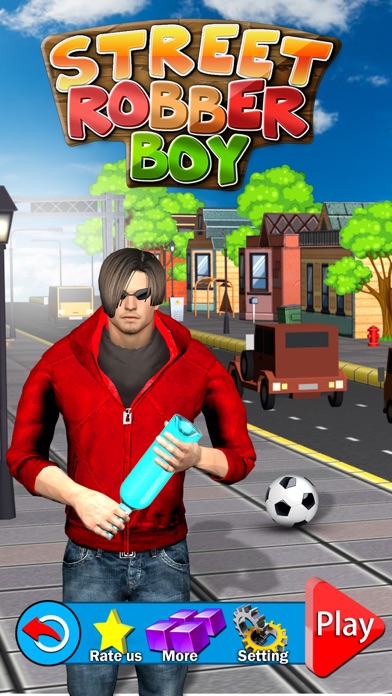 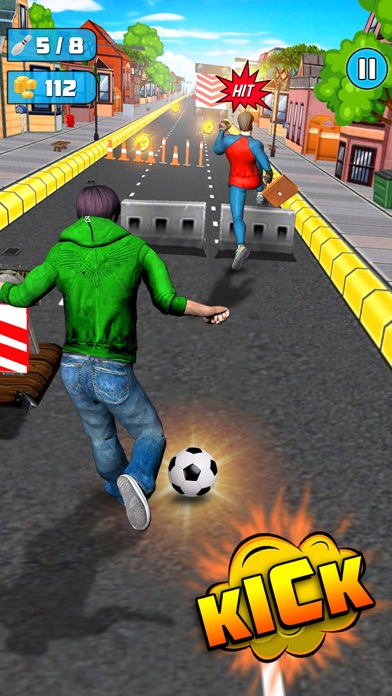 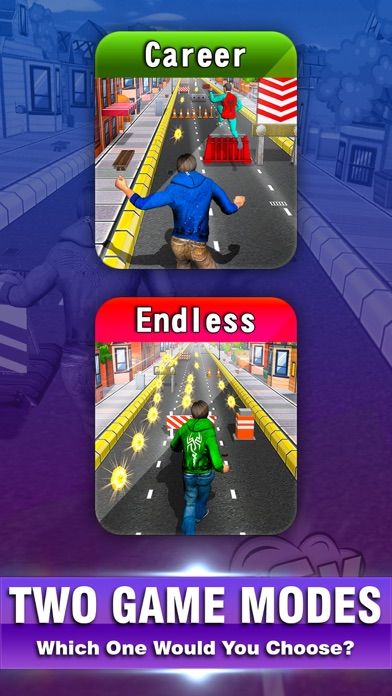 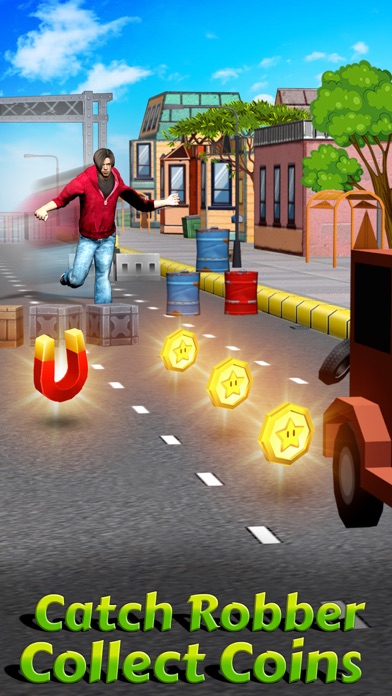