Monster drops weapons.
Weapons can be strengthened with materials and money.

If you defeat a monster and collect a lot of money
Various things can be strengthened.

Let's strengthen warriors and weapons and win a powerful enemy!

Need help? Use our Brave tobe Walkthrough page or sign up and make your contribution today.

◆Update content ·Changes in visual appearance due to rarity happened to heroes ·Addition of function to automatically sell weapons ·Play status of other users is now displayed in announcements at the bottom of the screen. ·Implementation of ranking function Fixed to automatically secure "skill crest" ◆Bug fixes ·Adjust tap judgment for owls and skill crests ·Fixed a bug that unique rare monks do not take recovery action ·Fixed a bug that characters move forward while battling with weak enemies ·Fixed a problem not returning to game at the time of advertisement playback ·Other minor troubles were fixed.

Brave tobe is a free-to-play action game developed by SMILEAXE Co.,Ltd, and is available for download on both iOS and Android devices. The app is compatible with iOS 9.0 or later on the following devices: iPhone 11 Pro, X, Xs, SE, iPhone 8, 7, 6, iPad Pro and iPad Mini. 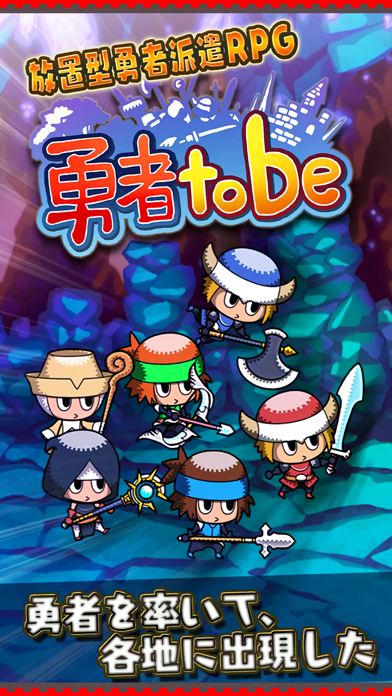 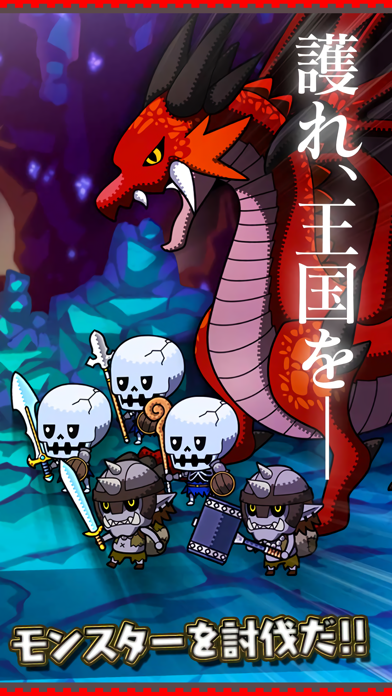 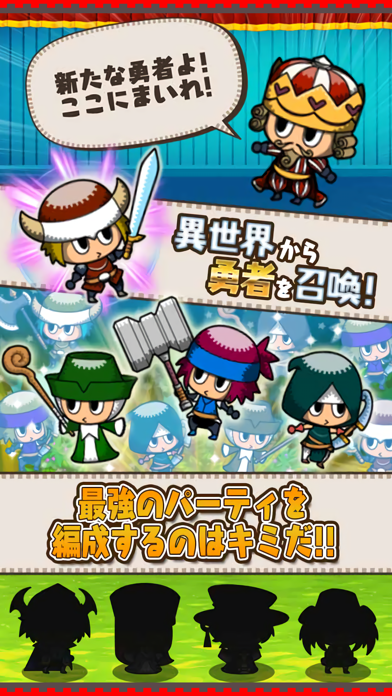 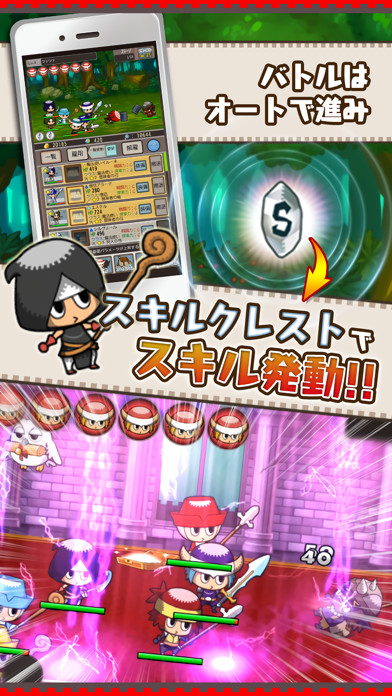