Battle against huge hordes of infected zombies as you fight your way to safety using an arsenal of brain blasting weaponry. Unlock and upgrade your guns and gear to become the ultimate zombie killing machine and save humanity from total annihilation!

Get the true feeling of being in a zombie apocalypse when you play Zombie Shooter. Lock and load as huge hordes of zombies attack you – up to 100 zombies can be on screen at any time, with around 1000 zombies in each level! Watch your bullets spray as you mow down waves of the undead to on your way to the evacuation center.

Earn money the only way you know how – by killing the undead! Spend your hard earned money on purchasing new weapons of carnage. From assault rifles to plasma guns and everything in between, you’ll be able to purchase and upgrade a variety of guns. There’s also plenty of other gear to help you on your mission including nanobots, armor, implants, medical kits, grenades and more!

As well as enjoying the blood, guns and mayhem of the outbreak, you’ll be able to immerse yourself in the rich, story-driven gameplay. Discover why the zombie infection started, how it spread and most importantly… who caused it. As you search for answers you may discover things that make you wish you had never started!


FIGHT AGAINST THE ZOMBIE OUTBREAK. SAVE HUMANITY. DOWNLOAD TODAY!

Need help? Use our Zombie Shooter: Dead Frontier Walkthrough page or sign up and make your contribution today.

Zombie Shooter: Dead Frontier is a free-to-play action game developed by Sigma Team, and is available for download on both iOS and Android devices. The app is compatible with iOS 9.3 or later on the following devices: iPhone 11 Pro, X, Xs, SE, iPhone 8, 7, 6, iPad Pro and iPad Mini. 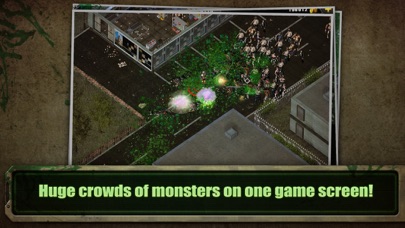 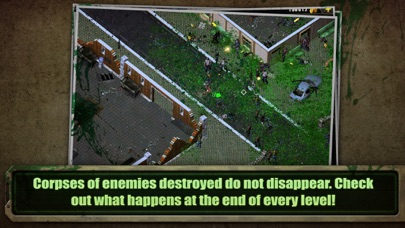 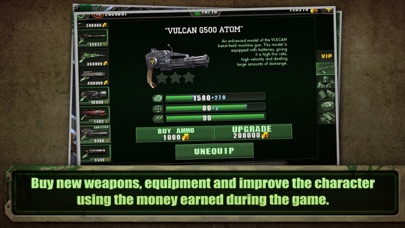 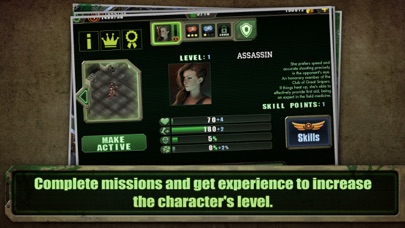 Review: 'Fun to play!' 'Fun with a challenge. The movement control is tough to get used to is, but adaptable.'

Review: 'Good but not great' 'Like the game but the controls need some work movement is slow and clumsy'

Review: 'Update for iPhone X!' 'The game is great but can u guys patch for the X version. Thank you'