A million years ago a powerful lord existed. He ruled the whole Universe. His Kingdom was made of pure gold, his power was drawn from a magical Gold Scepter. He conquered the Universe, searching for the only precious thing he found in the world - more gold which he was taking from his subordinates. Being greedy, envious and craving for more power, his judgement was clouded. One day, when flying out of the small, inhabited with primitive creatures planet Earth, his first, most trusted warrior wanted to take his power. A battle like no one has seen before started. Both were defeated, the space ship was destroyed and the Golden Scepter was broken into ten pieces. Eight of them flew towards the nearest planet, two - towards the open Space.
And so the scepter was lost for eternity and with it, so is the path to the Golden Kingdom.

Need help? Use our Golden Rock Walkthrough page or sign up and make your contribution today.

Golden Rock is a free-to-play adventure game developed by Momchil Yordanov, and is available for download on both iOS and Android devices. The app is compatible with iOS 8.0 or later on the following devices: iPhone 11 Pro, X, Xs, SE, iPhone 8, 7, 6, iPad Pro and iPad Mini. 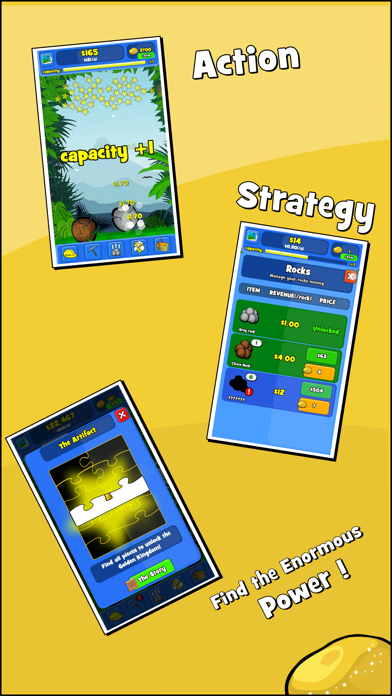 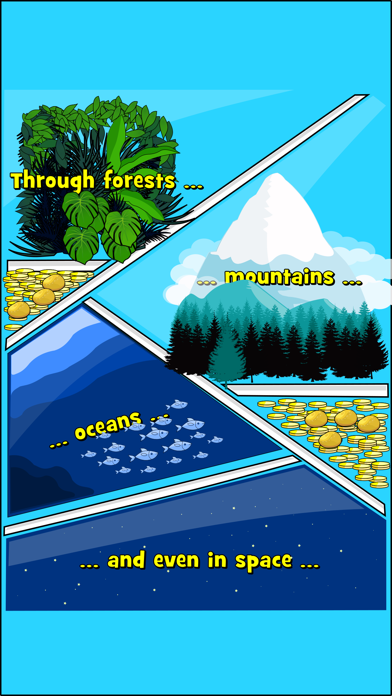 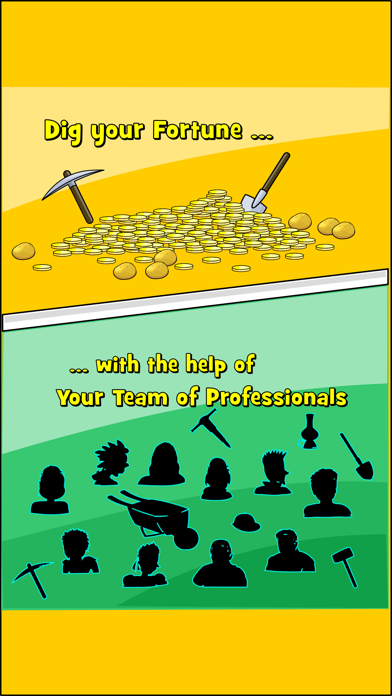 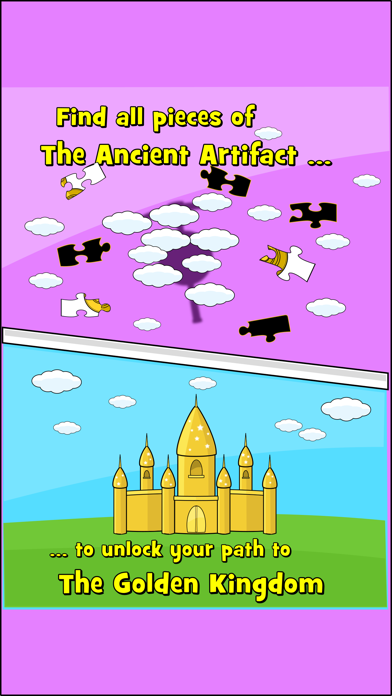