Magic World RPG War!Swords and fire take over the world, letting reason die in the battle for power and conquest!
In these troubling times, myths are all that remain
The battle for power shall begin now, prepare yourselves!
Myths are no longer just stories, they come to life in this fantasy-focused strategy game.
Three empires fight to conquer the world and the evils that lie within it. Choose your empire and achieve ultimate victory!

Features：
*Global PvP Arena
Fight players from all over the world to achieve ultimate victory!

*Fantasy Heroes
Craft your team and strategy from over 40 different heroes with unique skills to choose from!

*Defend your Palace
During the Empire War, beasts will invade your kingdom! Defeat the enemies and protect your allies!

*Build your Empire
Build your own Empire! Upgrade your buildings and create your own army to fight for glory!

Need help? Use our Final Heroes Walkthrough page or sign up and make your contribution today.

Final Heroes is a free-to-play strategy game developed by X.D. Global, and is available for download on both iOS and Android devices. The app is compatible with iOS 7.0 or later on the following devices: iPhone 11 Pro, X, Xs, SE, iPhone 8, 7, 6, iPad Pro and iPad Mini. 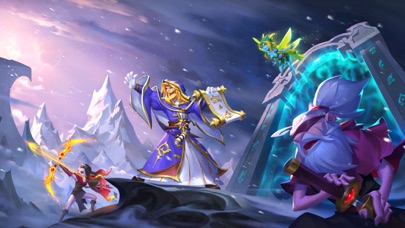 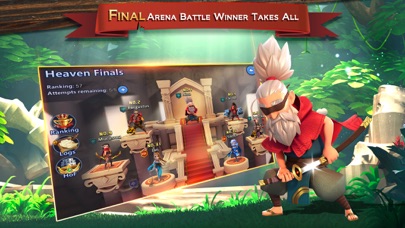 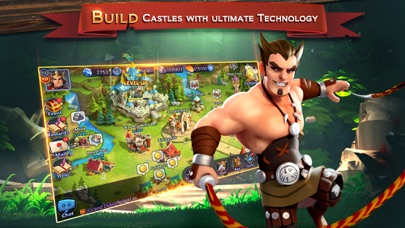 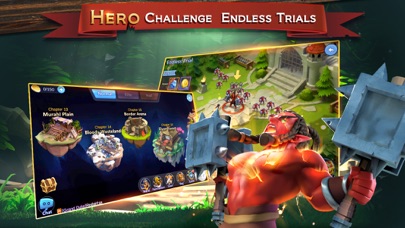 Review: Amazing Daily Game I love this game! One of the best I’ve played. It’s a great mix of traditional RPG with...

Review: Fun to play It’s finally not a p2w hero game! Don’t need to spend too much time each day.

Review: So much depth for a game! To put it simply it’s unique, original, and super fun! I love this game. It’s the perfect mobile...

Review: Enjoyable Final Heroes The game is fun to play. Build your 5 man team from dozens of heroes and level them up, get new...

Review: Awesome! I downloaded this game today and I haven’t been able to put it down! Love the upgrades and how...