Unified Kingdoms is a stand-alone RPG tournament based on the real-time tactics of the Three Kingdoms theme.The Eastern Han Dynasty, the world collapsed, the flames of heaven.
The game uses 2.5D art production, vivid engraving Liu Bei, Zhang Fei, Zhu Geliang, Cao Cao, Yuan Shao and so on, the role of using realistic version, the game scene using classic aesthetic style. Although there are many kinds of equipment in the game, the parts are repeatedly and elegantly considered, gorgeous and refined, and the skill effects matched with them one after another, which greatly satisfy the visual needs of the players and bring a visual sense to the players Feast.
The game has exciting exciting copy system and fascinating plot experience, the game player exposure to both a familiar and strange era of the Three Kingdoms, where you can recruit crowds, march array, personally create a heroic chapter of the rise of the epic.

Need help? Use our Unified Kingdoms Walkthrough page or sign up and make your contribution today.

Unified Kingdoms is a strategy game developed by chunxia hu, and is available for download on both iOS and Android devices. The app is compatible with iOS 9.0 or later on the following devices: iPhone 11 Pro, X, Xs, SE, iPhone 8, 7, 6, iPad Pro and iPad Mini. 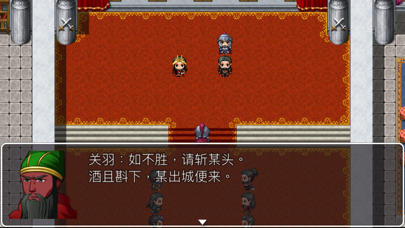 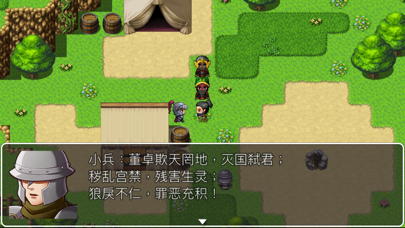 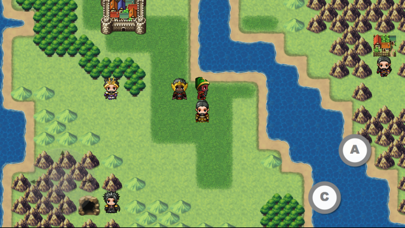 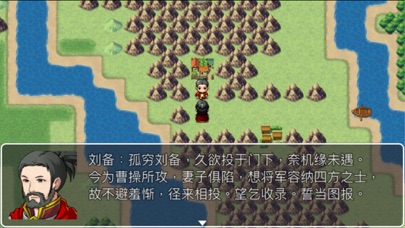