Collect a colorful cast of unique characters and smash your way through a fully destructible 3D city in an all new physics based puzzle game from Big Blue Bubble.
Breaker and the Wrecking Squad are the only ones capable of smashing the abandoned buildings of Toppelopolis and keeping it safe from the robo-jerks. By using the Wrecking Squad's unique abilities like explosives, drills, and structure destroying science you’ll be able to smash everything in sight!

Wrecking Squad is free-to-play, however some game items can also be purchased for real money. If you don't want to use this feature, please disable in-app purchases in your device's settings. A network connection (3G or WiFi) is required to play Wrecking Squad.

Need help? Use our Wrecking Squad Walkthrough page or sign up and make your contribution today.

Wrecking Squad is a free-to-play, action and puzzle game developed by Big Blue Bubble, and is available for download on both iOS and Android devices. The app is compatible with iOS 8.0 or later on the following devices: iPhone 11 Pro, X, Xs, SE, iPhone 8, 7, 6, iPad Pro and iPad Mini. 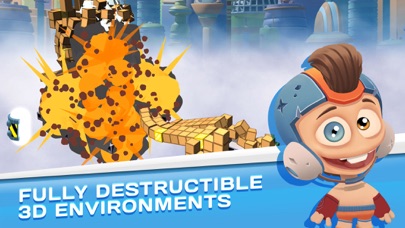 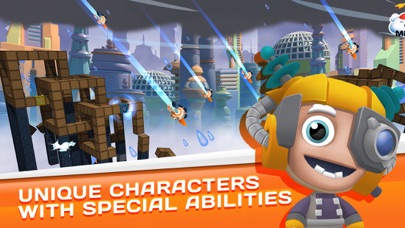 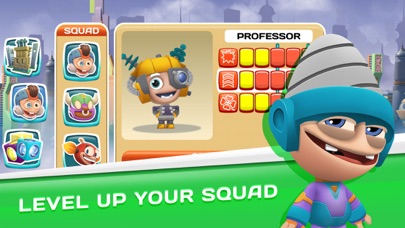 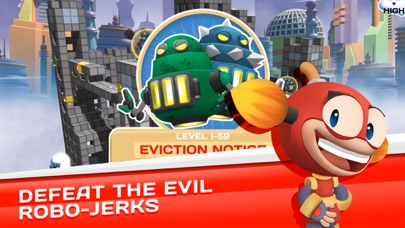 Review: 'Great game!' 'Just the right amount of skill and fun! Thanks'

Review: 'New levels please' 'I love the game but I got all three stars months ago and waiting for new levels'

Review: 'Great game' 'I really enjoy these genres of games, and this one blows the others away. I’ve 3-started every level, just...

Review: 'Awesome Game! More levels please?' 'This game is a blast, but I would like more levels. Thanks in advance!'