Enemies up ahead Commander!Plan out your strategy and deck with the help of +70 unique cards to outsmart real users in quick intense 1v1 & 2v2 realtime strategy battles!

Will your strategy be to swarm the opponent with infantry troops, or perhaps blasting your way through enemy defenses with tanks, or even surprising the enemy with exploding rats? The choice is up to you Commander!

FEATURES
● Global 1v1 & 2v2 ranked realtime strategy battles vs. real users!
● Over 70+ military themed cards ready to be unlocked, all fit for their own strategy to BOOM your enemies!
● Clan system including chat, leaderboard, research system and more!
● Multiple game modes such as Ranked Mode, Campaign Mode, Casual Mode, Guerrilla Mode designed to make it FUN for everyone!
● Challenge friends or clanmates to realtime 1v1 & 2v2 fights for fun or to test new strategies!
● Learn new strategies by watching top players fight it out on BOOM TV!
*Disclaimer: BATTLE BOOM is not an addiction, it’s a necessity!

Get started now and see if you have what it takes to become the most feared and respected Commander!

Need help? Use our Battle Boom Walkthrough page or sign up and make your contribution today.

[v1.1.7] 1. Two New units! Flaming Mech and Suicide Mech! 2. The function to add a friend to team up for a 2vs2 battle has been added. 3. Rewards for Guerilla Mode has been increased from 5x to 10x. 4. Addition of 4 daily missions and erased 2. 5. Unit balance. 6. Bug fixes and game optimization.

Battle Boom is a free-to-play strategy game developed by Four Thirty Three, and is available for download on both iOS and Android devices. The app is compatible with iOS 9.0 or later on the following devices: iPhone 11 Pro, X, Xs, SE, iPhone 8, 7, 6, iPad Pro and iPad Mini. 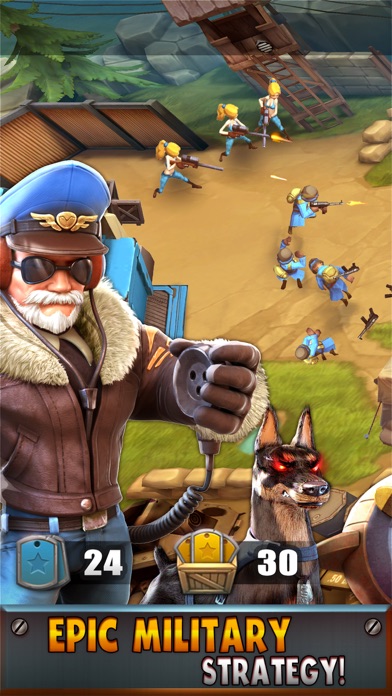 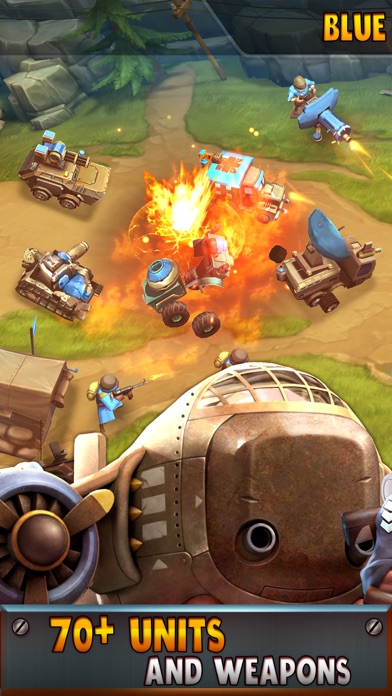 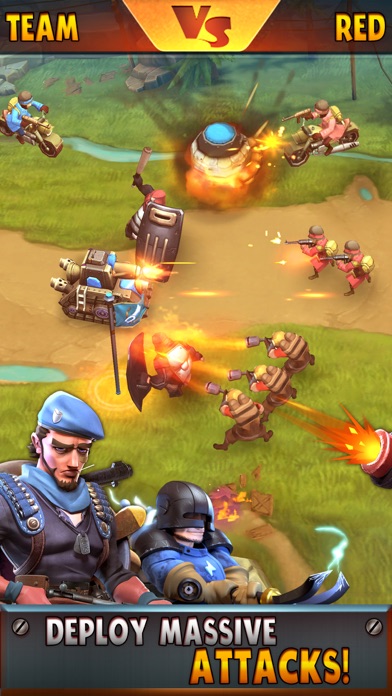 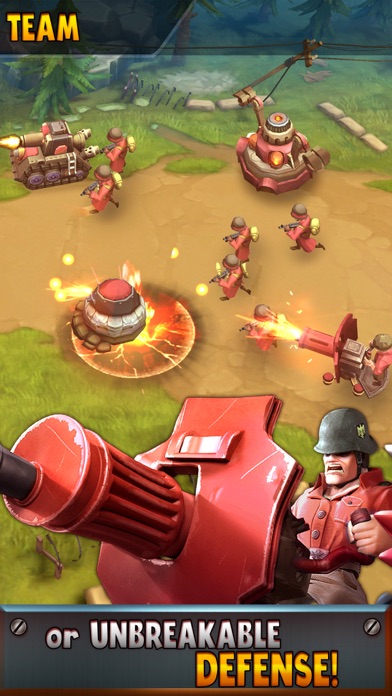 Review: 'Battle boom: my review.' 'Overall the game is amazing and extremely fun but they just recently put the server under maintained every yesterday and...

Review: 'Matching system is terrible' 'This is a really fun game up to a point. When u start out u level up pretty quickly. Every 500...