In the intense finale of Cognition, the Cain Killer resurfaces and Erica must work with someone she cannot trust to finish what she started three years ago. But when the time comes to face her brother's murderer, what lines will Erica be willing to cross? Which will she choose: justice or revenge?
Cognition Game of the Year Edition

Winner of six 2013 Reader’s Choice Aggie Awards, including Game of the Year, this edition of Cognition includes all 4 episode, Volume 1 of the soundtrack, the prequel e-comic Provenance, plus brand new director commentary for all 4 episodes and exclusive content including concept art, storyboards, outtakes and other behind-the-scenes material about the development!

And don't miss the Game of the Year versions of Episodes 1-3!

Need help? Use our Cognition Episode 4 Walkthrough page or sign up and make your contribution today.

Cognition Episode 4 is a puzzle game developed by Phoenix Online Studios, and is available for download on both iOS and Android devices. The app is compatible with iOS 8.0 or later on the following devices: iPhone 11 Pro, X, Xs, SE, iPhone 8, 7, 6, iPad Pro and iPad Mini. 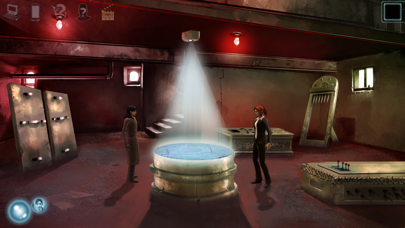 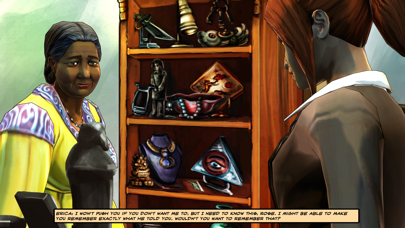 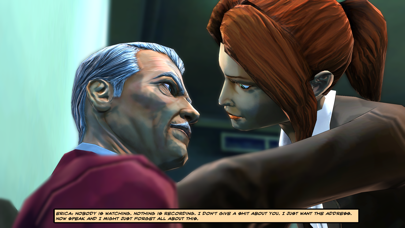 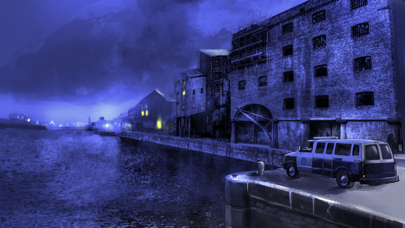