When a trail of clues—and bodies—lead Erica to the luxurious Enthon Towers, her post-cognitive powers leave her unable to escape the dark betrayals in its past. The shocking truth about the Oracle’s identity is revealed, along with the killer’s connection to Erica’s own tragic past. No longer sure who she can trust, if anyone, Erica is determined to find the truth, no matter what the cost.
Enjoy the Game of the Year edition bonus features, including director's commentary, concept art, storyboards, outtakes, and other behind-the-scenes material about the development! And don't miss Episodes 1, 2, and 4!

Need help? Use our Cognition Episode 3 Walkthrough page or sign up and make your contribution today.

Cognition Episode 3 is a puzzle game developed by Phoenix Online Studios, and is available for download on both iOS and Android devices. The app is compatible with iOS 8.0 or later on the following devices: iPhone 11 Pro, X, Xs, SE, iPhone 8, 7, 6, iPad Pro and iPad Mini. 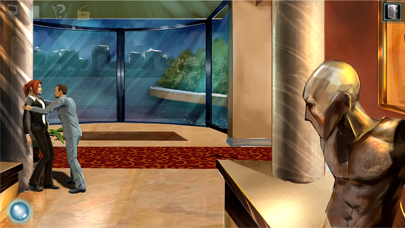 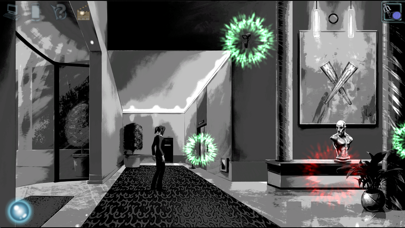 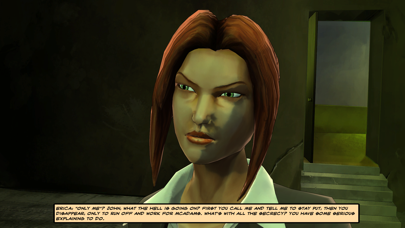 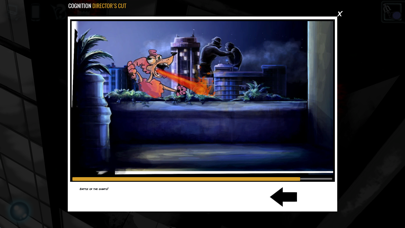