Take on the role of Erica Reed, a Boston FBI agent with the power to see the past, in this intense adventure game as she follows the trail of four different serial killers, and a series of clues left for someone with her specific ability. Who’s leaving the clues? How do they know her secret, and what do they want from her?
Find out what the fate of Erica's brother is in the exciting first episode entitled: The Hangman.Get Erica's power under control as you go face to face against a dark serial killer as Erica risks her own life to uncover the mystery behind The Hangman!

Now updated with Game of the Year bonus features, including director's commentary, concept art, storyboards, outtakes, and other behind-the-scenes material about the development! And don't miss the GOTY edition of Episodes 1, 3, and 4!

Need help? Use our Cognition Episode 1 Walkthrough page or sign up and make your contribution today.

Cognition Episode 1 is an adventure game developed by Phoenix Online Studios, and is available for download on both iOS and Android devices. The app is compatible with iOS 8.0 or later on the following devices: iPhone 11 Pro, X, Xs, SE, iPhone 8, 7, 6, iPad Pro and iPad Mini. 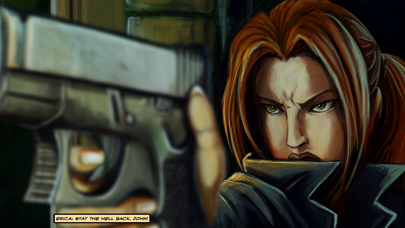 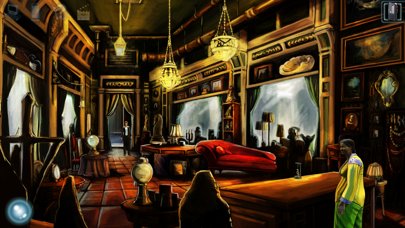 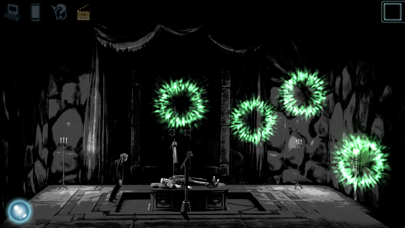 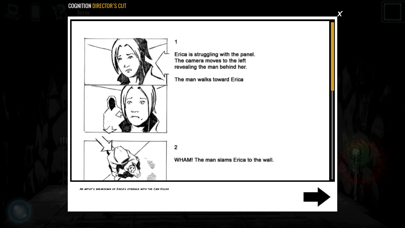 Review: 'Really interesting' 'I really loved the story, this game keeps you riveted till the very end. I\'ve never experienced much in...

Review: 'Excellent' 'Wow this game is awesome keep up the good work!'

Review: 'Powerful but choppy' 'Really excellent adventure game but it slows down to a snails pace in some parts. Additionally the motion and load...

Review: 'Great Story!' 'I cannot wait for the second episode! This is a great game with a complex story and unique puzzle solving...