Roy is an 11 year old boy who enjoys visiting the animal care center that belongs to his uncle. He is rather young so he just looks at the animals there, without taking any bigger responsibilities over them. Today he is also at his uncle’s center, but today he received a small task from his uncles or at least it sounded as a small task at first. Somehow things went wrong for Roy and now he is in a small trouble. Namely, his uncle has asked from him to take care of the animals for a half an hour because the uncle had some job to do in the veterinary ambulance.Half an hour sounds like a short period of time. People could say, what could happen in half an hour, but this was a long half an hour for Ray. He has lost six small pets in that period or more exactly, 4 small kittens and 2 small dogs. Roy is rather worried about the whole situation so he calls his best friends Adam and Martha to help him in the search for the lost pets. They will take a look at the whole space, hoping to find the pets as fast as possible.
Roy will be rather thankful if we could help him too. Let’s take a look at the animal care center and search for those six pets. They are very small but they are little bit naughty so we are sure that we will notice them very soon.

Need help? Use our Hidden Empire Walkthrough page or sign up and make your contribution today.

Hidden Empire - Cat Dog Legend is a free-to-play, puzzle and simulation game developed by wang kai, and is available for download on both iOS and Android devices. The app is compatible with iOS 9.2 or later on the following devices: iPhone 11 Pro, X, Xs, SE, iPhone 8, 7, 6, iPad Pro and iPad Mini. 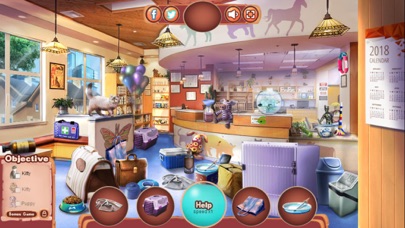 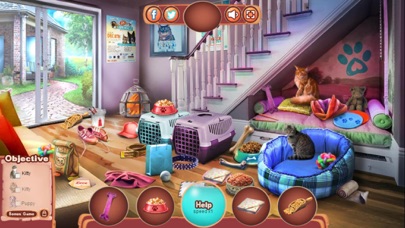 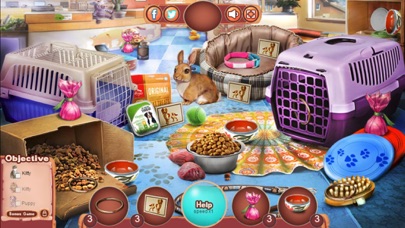 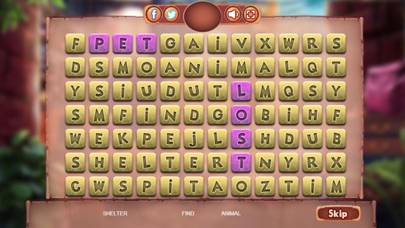