Do you love panther games? If yes then welcome to the Panther Robot War in which as a Black Superhero you need to fight against super villains to end crime city battle. The civilians are under attack of mafia robots that are causing huge destruction in streets of city. The people need hope for survival, become their superhero panther by fighting against the crime.
Panther Superhero City Battle Features:

Need help? Use our Panther Superhero City Battle Walkthrough page or sign up and make your contribution today.

Panther Superhero City Battle is a free-to-play, simulation and racing game developed by Muhammad Usman Shah, and is available for download on both iOS and Android devices. The app is compatible with iOS 6.0 or later on the following devices: iPhone 11 Pro, X, Xs, SE, iPhone 8, 7, 6, iPad Pro and iPad Mini. 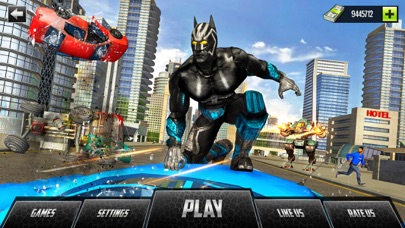 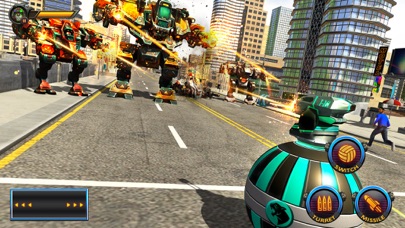 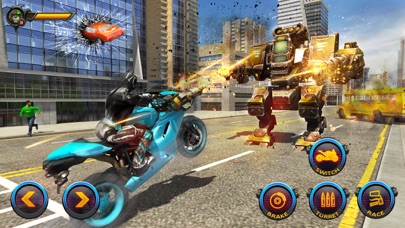 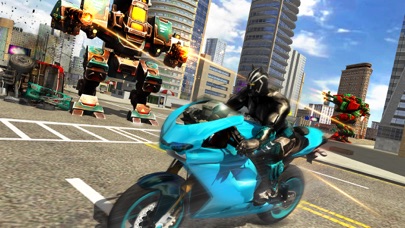 Review: 'Love it' 'But wish there was no timer but still fun'

Review: 'Fix' 'When you jump you stay in jumping but not moving jumping and the suit it’s to slow make something...

Review: 'I love this' 'This is so fun thanks you for making this game'

Review: 'Pretty good.' 'So, first I’d like to talk about the suit. It’s cool, BUT it looks a little like Batman....